Languages in the Junior School

At Oxford High Junior School, all girls have the opportunity to study languages from an early age in a tailored curriculum that combines modern and classical languages. We seek to give every girl a flavour of different languages and culture when they begin with us in the EYFS stage and then we gradually build towards a more challenging programme of language studies as they progress through the school. For example, girls in Reception will enjoy a taste of Mandarin and an introduction to Chinese culture which is quickly followed by starting French in Year 2. As they progress through to Year 5, the Languages Programme is further enhanced by the introduction of Latin alongside Mandarin and French with all language classes led by specialist teachers. Our aim is to embed a love of learning languages early on in life and to give our girls a taster of the breadth of choice in languages that they will be able to choose from once they enter the Senior School. This range includes French, German, Greek, Italian, Latin, Mandarin, Russian and Spanish which can be studied to both GCSE and A Level. 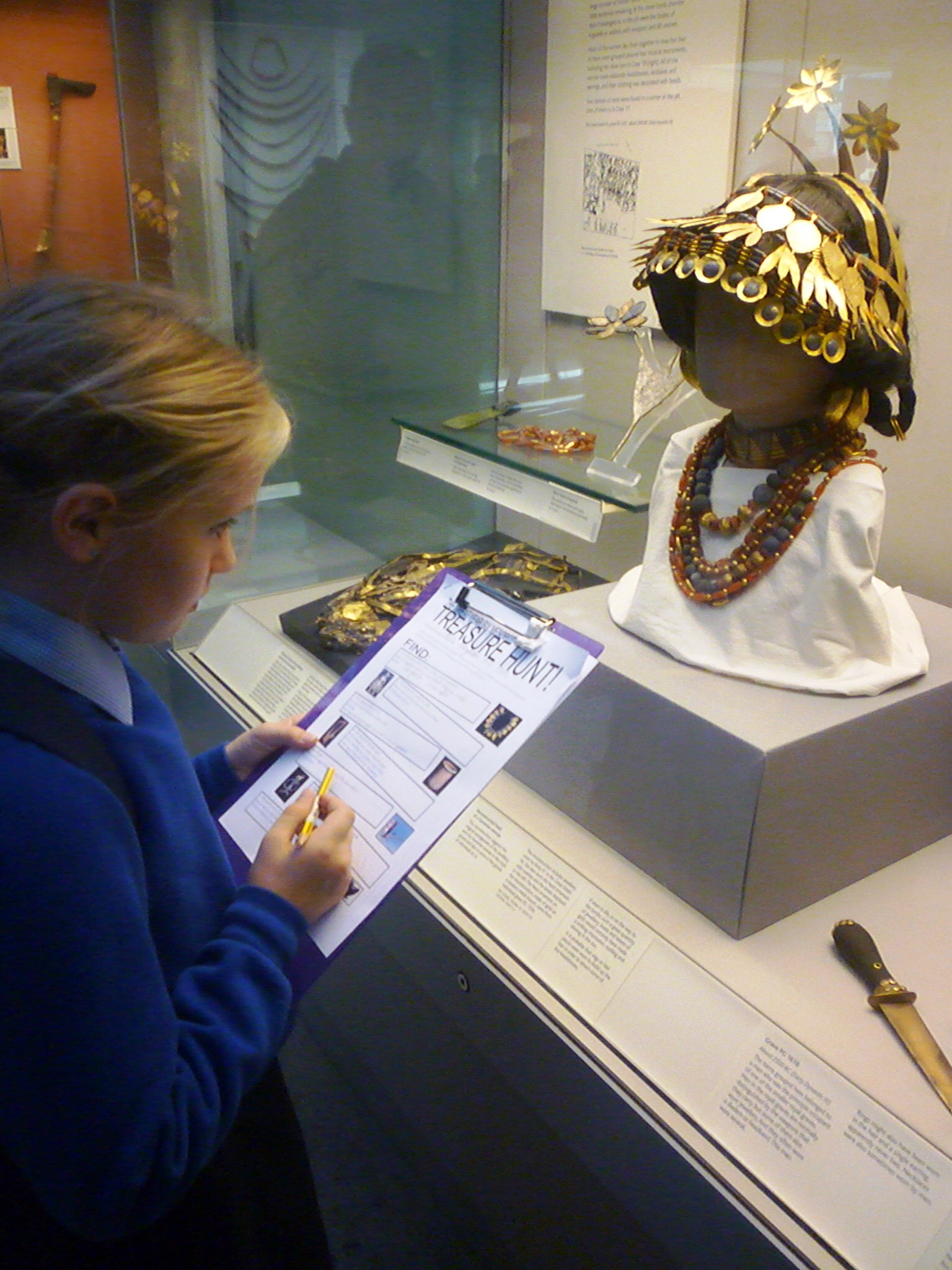 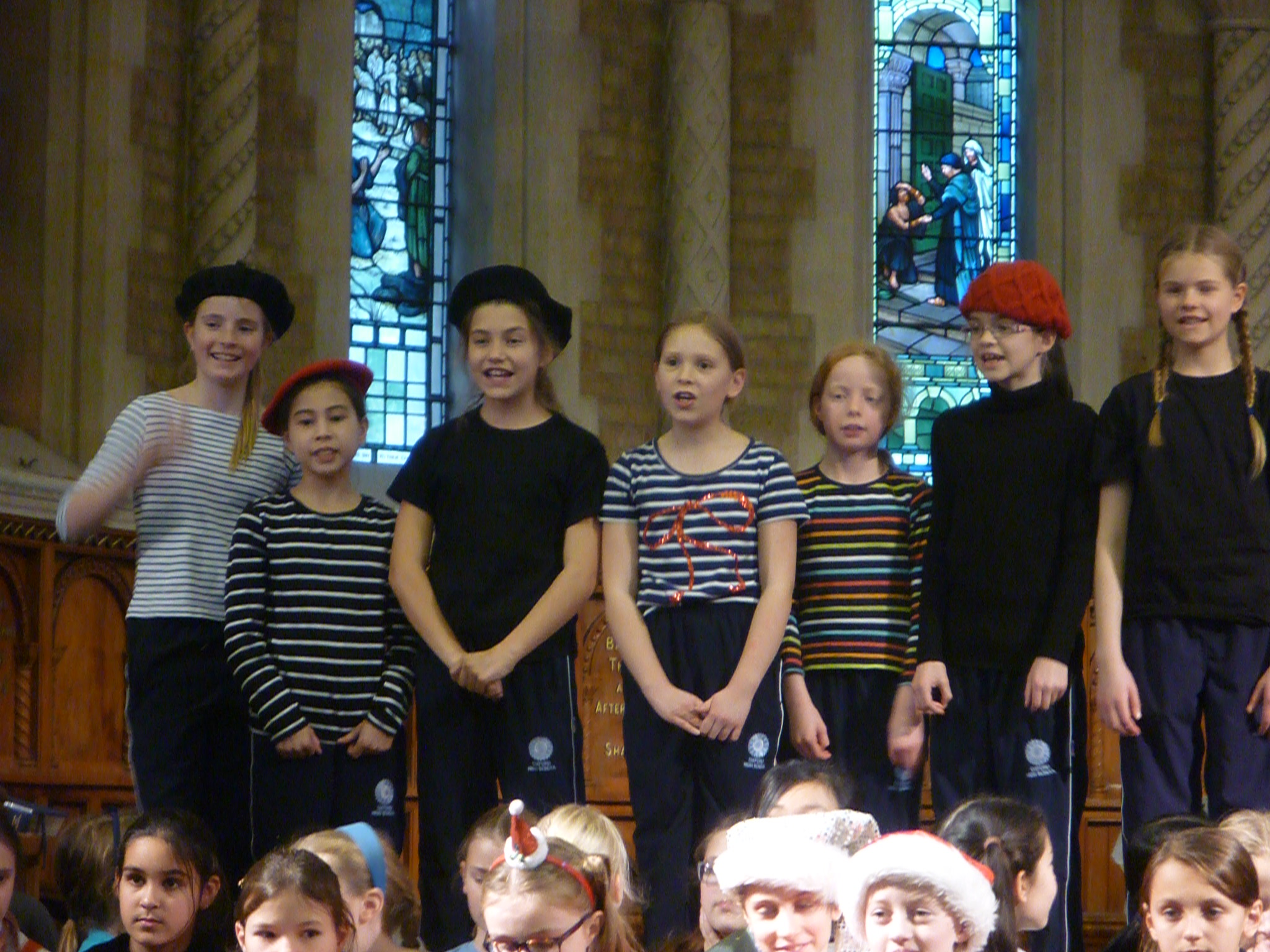 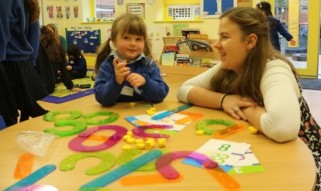 U13 Hockey in South of England Plate final

Our ducks are back … it is definitely spring at OHS!