We had a fantastic weekend of netball at the GDST Netball rally held at Condover Hall for Year 7 and 8 girls across the 26 GDST schools. This is a weekend camp, where the girls stay and play all weekend. The Oxford High girls performed brilliantly with the U13A team finishing the weekend as overall winners and the U13B team a highly creditable Third in their group with only two matches lost all weekend. The girls manage to squeeze in lots of fun alongside the competitive netball and the staff were incredibly proud of their performance both on and off the pitch. Well done everyone! 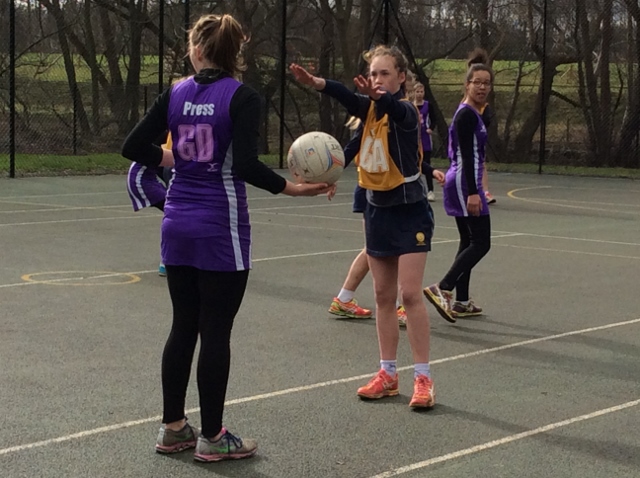 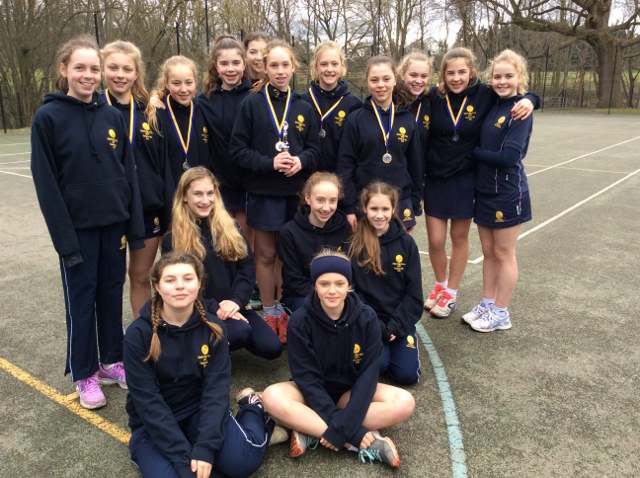 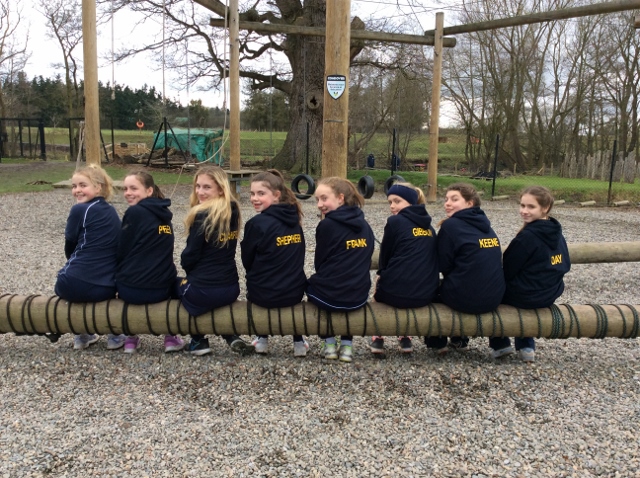 Such commitment -The yellow bib is Amy Durand – our amazing A team shooter!

Our ducks are back … it is definitely spring at OHS!

Year 5 performance of ‘The Three Musketeers’