Our students find learning inspiring because their teachers feel the same way. 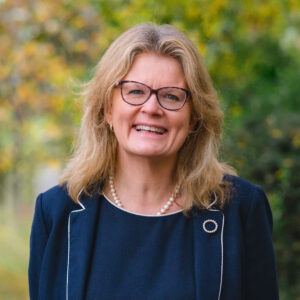 Marina Gardiner Legge joined Oxford High School in January 2021, having served as Headmistress at Heathfield School since 2016, and Director of Studies for the three years previous. Providing strong leadership and a clear direction for the school, Marina focused on developing the very highest standards in teaching and learning during her headship, both of which were recognised in an excellent ISI Inspection in 2018.

Before turning her hand to education, Marina read English Language and Literature at Somerville College, inspiring a love of poetry that still burns brightly today. On completing her Oxford studies, she went on to work for a decade in advertising and marketing, before assuming the role of president at a charity based in Paris.

It wasn’t until she moved out to Hong Kong, several years later, that Marina discovered her passion for teaching and education, and made the decision to study for a Post Graduate Certificate in Education. Moving back to the UK, certificate in hand, Marina joined Rutlish School as an English teacher, rising through the ranks to become Head of Year, Assistant Head and Head of Careers.

A passionate believer in the power of girls-only education to change lives, Marina has been described by those who have had the pleasure of working with her as fiercely intelligent and a very capable and caring educationalist. She has also recently completed a Masters in Educational Leadership and is excited to bring her wealth of knowledge and experience to OHS, as well as to meet the whole school community. 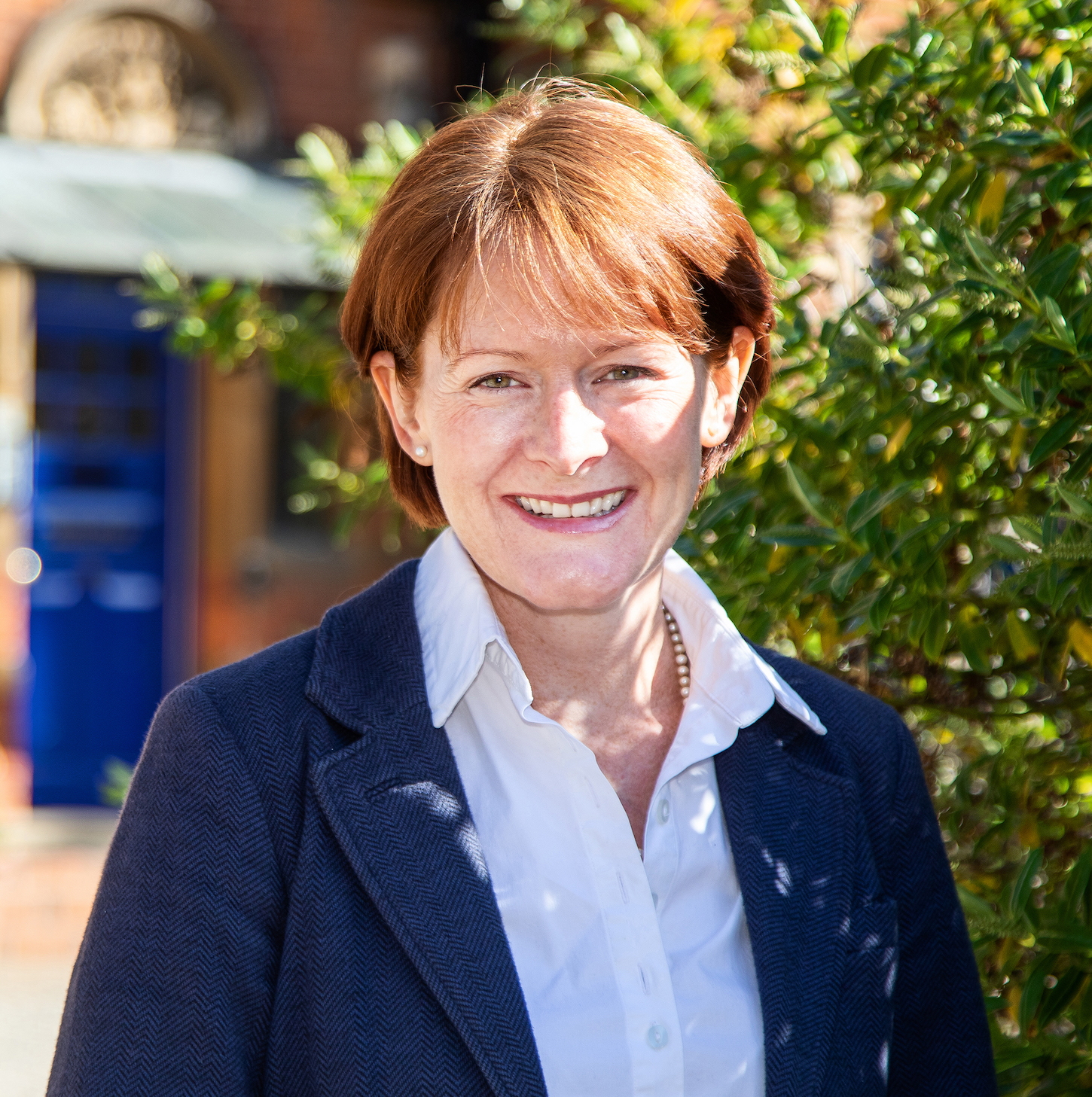 Mrs Jessica Williams joined OHS as Head of Prep & Pre-Prep in January 2019, having previously occupied the role of Deputy Head and Head of Girls at Ashfold Preparatory School. With over twenty years teaching and managerial experience, Jessica began her career as a Biology teacher and then became Head of Year 7 at Aylesbury Grammar School, where she established the induction programme for new pupils entering the senior school from feeder primary and prep schools. She also served as Head of Boarding at Lucton School in rural Herefordshire and as a science teacher at Llandovery College in Wales. Having gained a first class honours degree in Physiology and Psychology from the University of Southampton followed by a PGCE from Homerton College, Cambridge, she has also taught Biology, Chemistry and Maths plus A level Psychology. A mum of three, Jessica describes herself as a keen runner and occasional tennis player who enjoys walking with her husband, also a teacher, and the family Jack Russell, Pippa.