On Thursday 21st May, we joined over 20,000 pupils to attend the virtual Inspiring Change Makers conference organised by Norwich School (GDST). 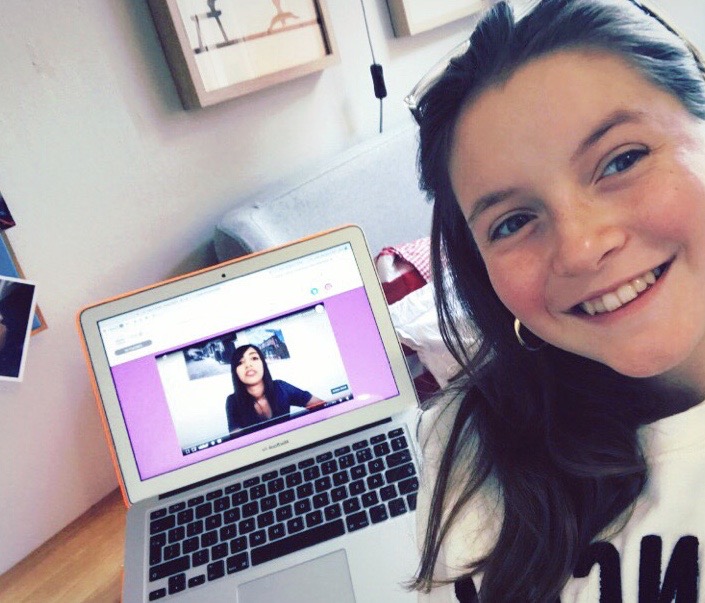 “Norwich High School clearly outdid itself with this impressive and inspiring event. Not only were their speakers easy to engage with, but it was clear to me that almost all the girls who took part in the event were truly amazed at the wide variety of career paths.  I was particularly interested in the women who had gone down the route of journalism, reporting and/or broadcasting. The speakers not only confirmed what I had planned to do in the future, but they also allowed me to gain perspective on what I was really interested in. I think this experience has been incredibly eye-opening for many and has given us the opportunity to take real advice from so many incredible, successful women.” – Bobby (Year 10) 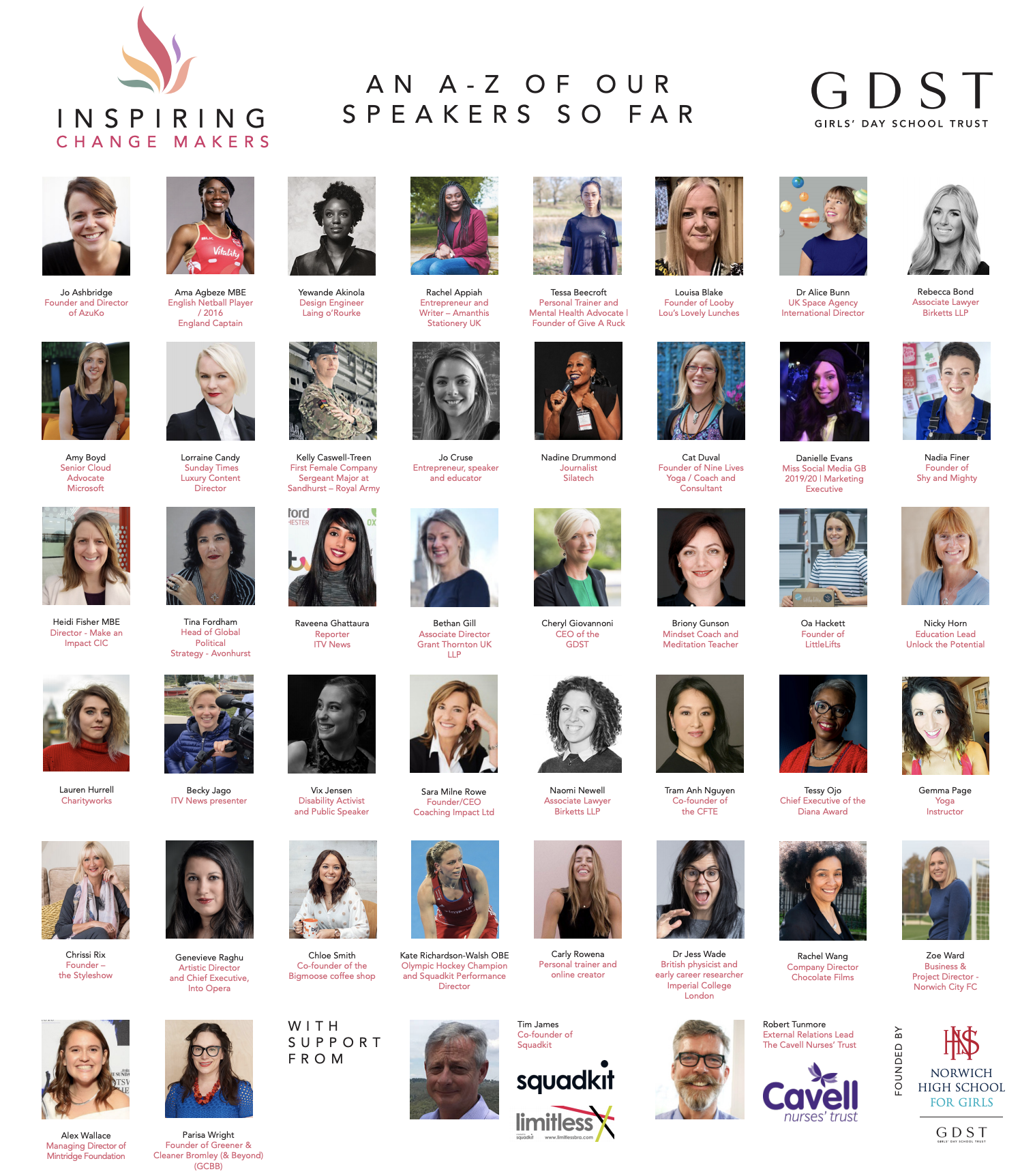