In February, under the lead of our Head of Careers, Dr Strobel, the school held a successful event featuring more than 40 OHS alumnae speakers.

Not one to let momentum slow down, Dr Strobel has recently run the Inspiration4Aspiration series of careers talks, which were recorded and shared on Google Classrooms for Years 7–13.  We hear from alumnae at different stages of their careers, excelling at roles as diverse as barristers, real estate surveyors and published authors.

When Daisy Richards left OHS in 2013, her career path was undecided. She went on to study Zoology at the University of Reading, a course she very much enjoyed, but while she was there she became aware of the university’s real estate courses. Intrigued by this option and as a keen people-person, Daisy redirected her studies and went on to become a graduate surveyor with Savills. Daisy now looks after a portfolio of rather impressive estates. 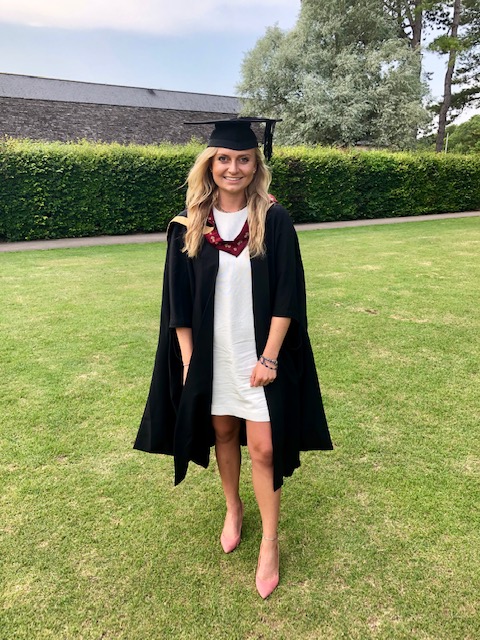 Carola Binney left OHS in 2013 with A-Levels in History, Politics, and Maths. In her interview, she talks about her work experience at No.10 Downing Street, her time at Oxford studying History, and how she then ventured into law. She is now training to become a commercial barrister. 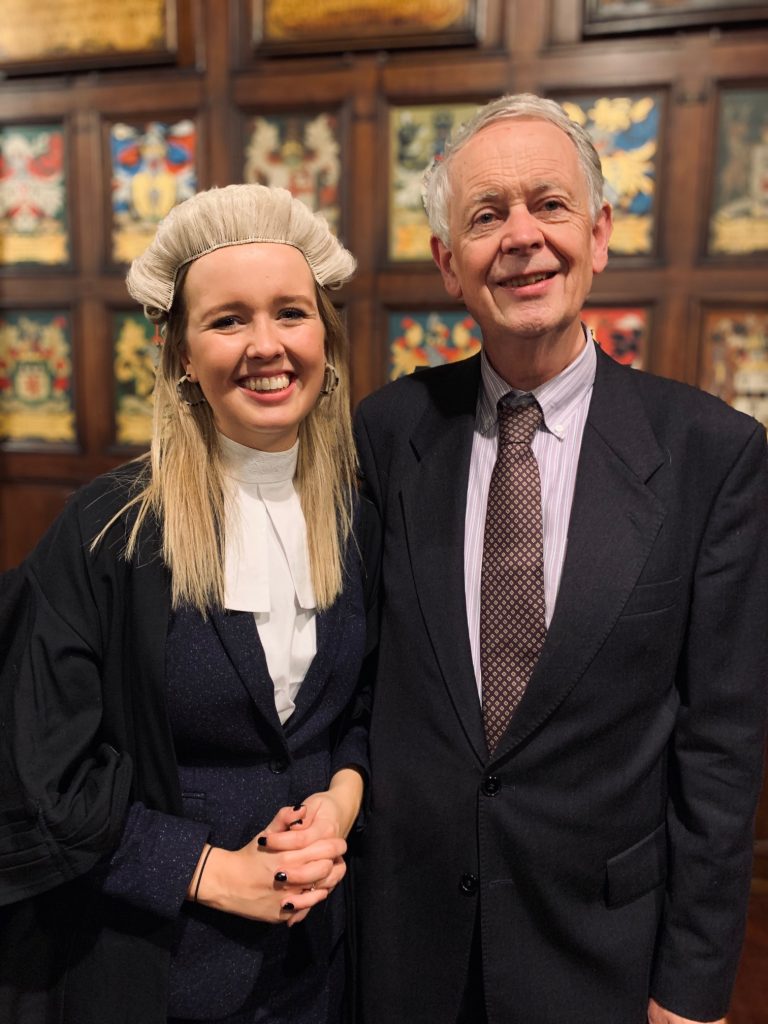 Abbie Greaves, who left OHS in 2011, went on to study English at Pembroke College, Cambridge. Abbie always knew she loved books, but initially did not know where that would lead her professionally. Throughout school and university, she undertook a range of short-term work experience placements (from law to teaching to journalism to radio production) but none felt like a good fit. It was during a post-university gap year that Abbie rediscovered her love of contemporary fiction and decided to pursue publishing.

Abbie interned at Curtis Brown, a leading London literary agency, before being offered a full-time position there. After three years, Abbie was inspired to turn her hand to writing, carving out pockets of time before work to start her debut novel, The Silent Treatment. It was bought by Century (Penguin Random House) following a highly competitive six-way auction. It is out now and you can find out more about the book here. 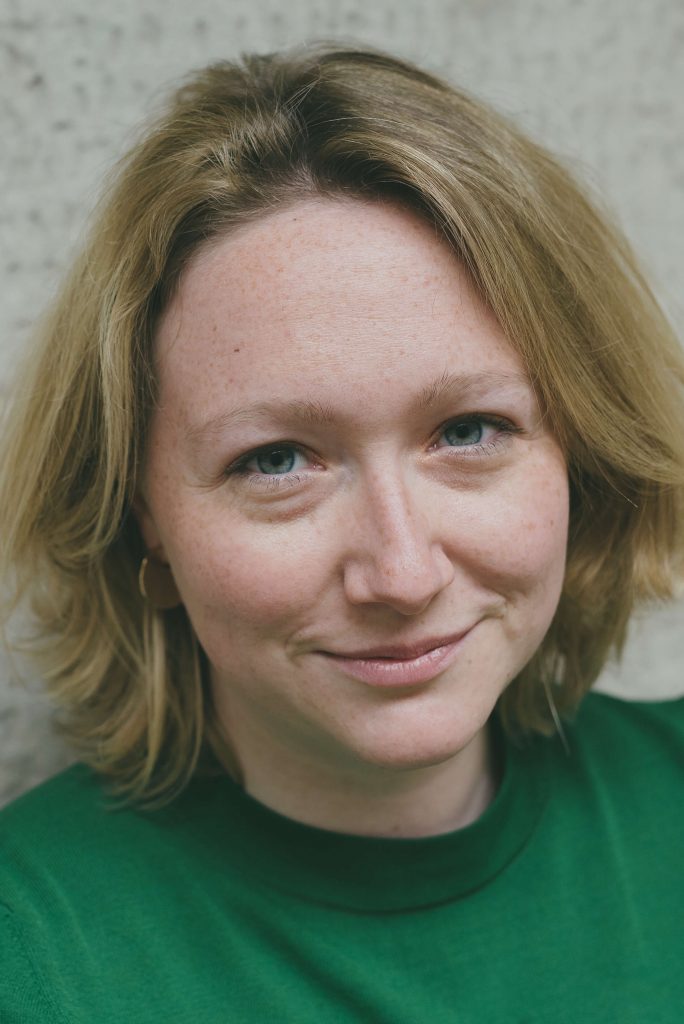 Jessie Anand graduated from OHS in 2009. After a gap year Gap year (inc. some student drama and internship at Soho Theatre), she undertook an undergraduate degree in History at Cambridge and a Master’s degree in Modern History at King’s College London. She is now a theatre and opera producer based in London. Alongside her own freelance producing practice, she works as an assistant producer at Wayward Productions, which presents theatre all over the UK and internationally. Her previous jobs include arts PR and organising fundraising events at the National Theatre. 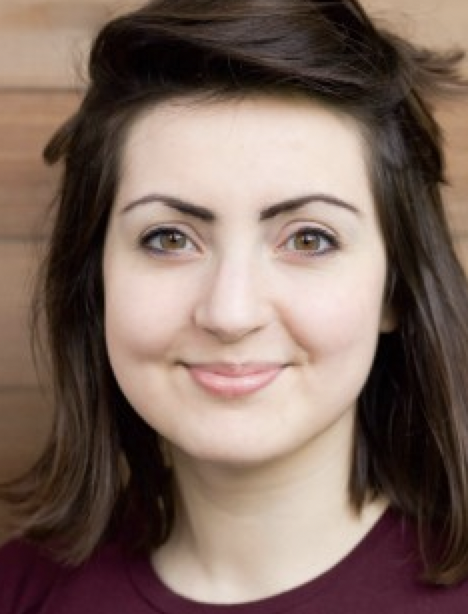