Though many of us do our own small part to aid the climate crisis, there are plenty of people whose fear, uncertainty, and feeling of powerlessness for our planet’s future prevent them from taking action. Coined as ‘eco-anxiety’, the GDST recently organised a workshop for Sixth Formers to discuss and tackle this subject.

The virtual event was led by the founder of Force of Nature, a company that works with students from around the world to help them channel their emotions and anxiety around environmental issues into positive activism,

“How can we shift someone’s mindset so that they feel empowered by the issues rather than shut down by them?”

During the workshop, participants were split up into breakout rooms to discuss topics such as the relationship between mental health and climate change, how to map our mental and emotional landscape, what the possible barriers are to taking action, and honing in on the problem they want to solve.

Thank you to the GDST for coordinating such an intriguing and eye-opening event. 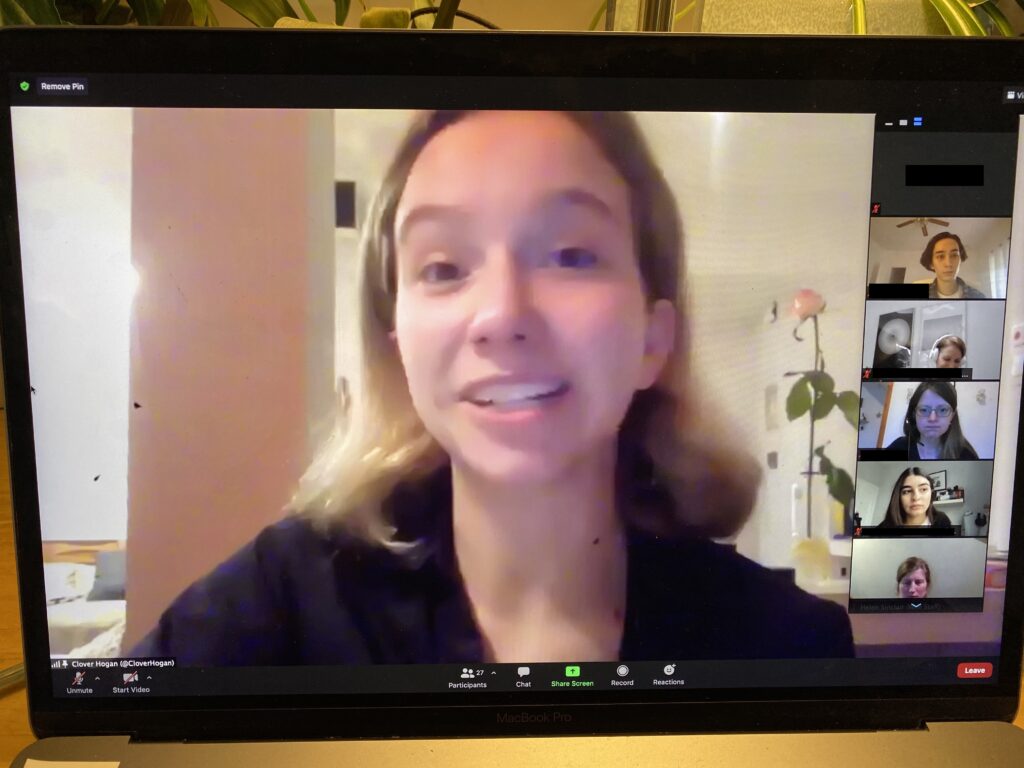 *Photo credit to artist/designer and Force of Nature*

Success for Eleanor in Jugend Musiziert