Emily and Linxuan were our Year 10 Oxfordshire dream team last week as the winning team at the South of England Science and Technology Challenge Final at Queen Mary’s University, London. Their team, which included two boys from Maiden Erlegh School in Reading, won after being the only team who programmed a robotic vehicle successfully to navigate a highly tortuous maze. The team were deservedly the outright winners, and were presented with their trophies by Wing Commander Duffield OBE, Deputy Lord Lieutenant of London and distinguished military scientist. Over 2000 students nationally entered the competition in teams of four with 40 competing in the South of England final. An incredible achievement and very well done Emily and Linxuan! 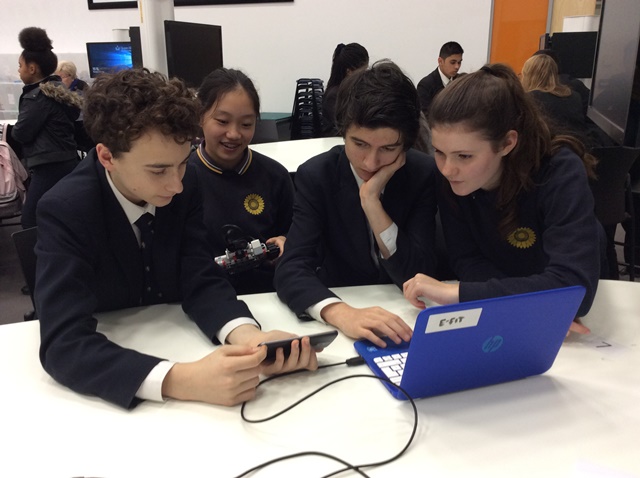 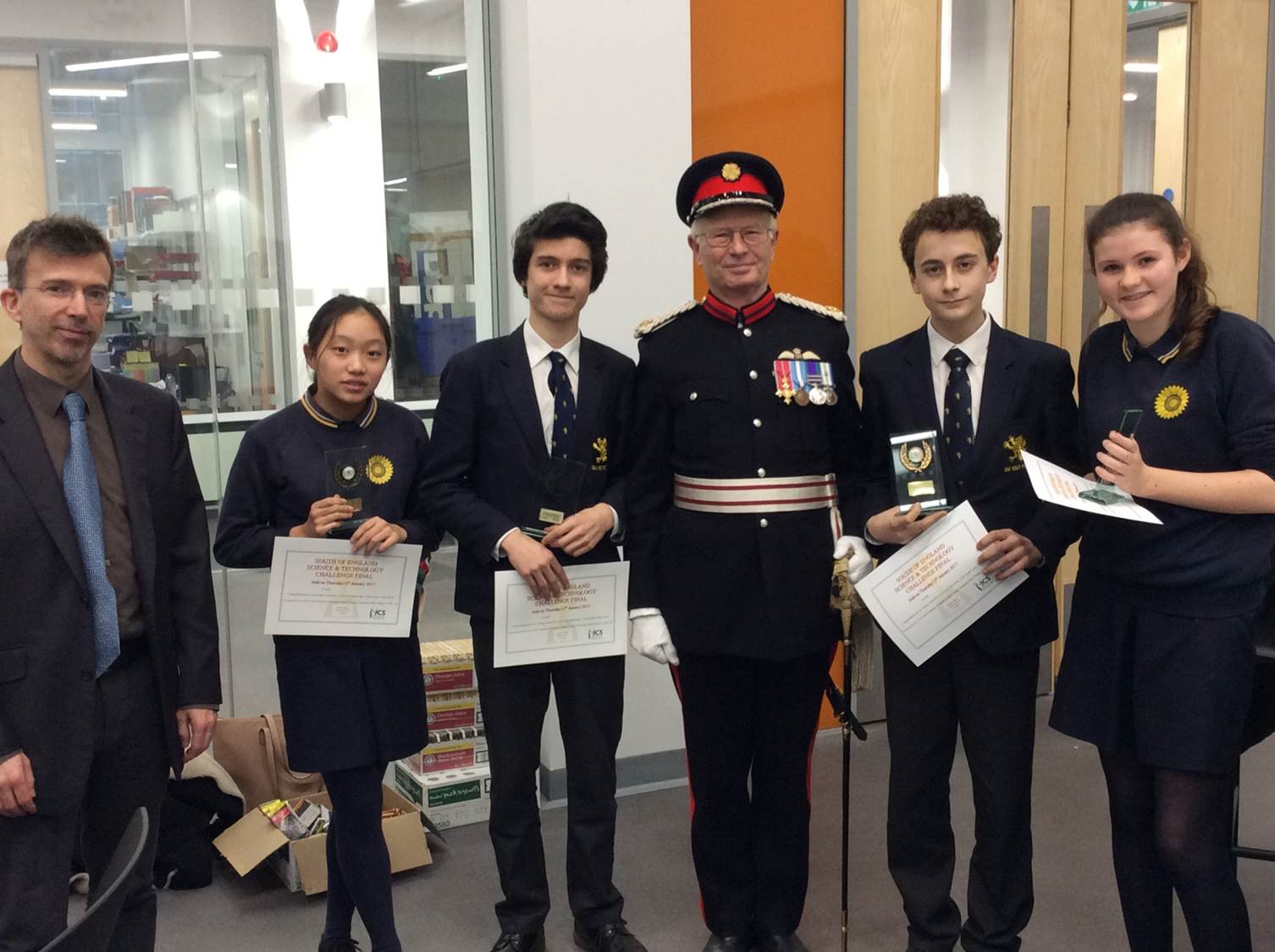