Here at Oxford High, we welcome and celebrate achievements from everyone in the school community – from the students and staff to alumnae and parents. That is why we are so delighted to share the news that alumna Betsy Creak was recognised as ‘Vitality Player of the Match’ in a recent top league netball tournament.

Betsy, who left OHS in 2014 and is the daughter of a former Chemistry teacher, is a rising star in the competitive world of netball. Her passion for the sport started here at school and progressively expanded when she joined a local club, Trinity, in Year 10. After OHS, Betsy studied Biology at the University of Bristol where she joined their netball club in her first year, playing for their 5th team. She quickly proved her skills, athleticism, and dedication to the sport when she was promoted to the 1st VII in her second year, playing as goal shooter for the final two years of her degree. Alongside university, she succesfully trialled for the Premier Romans, one of Bristol’s most successful clubs. 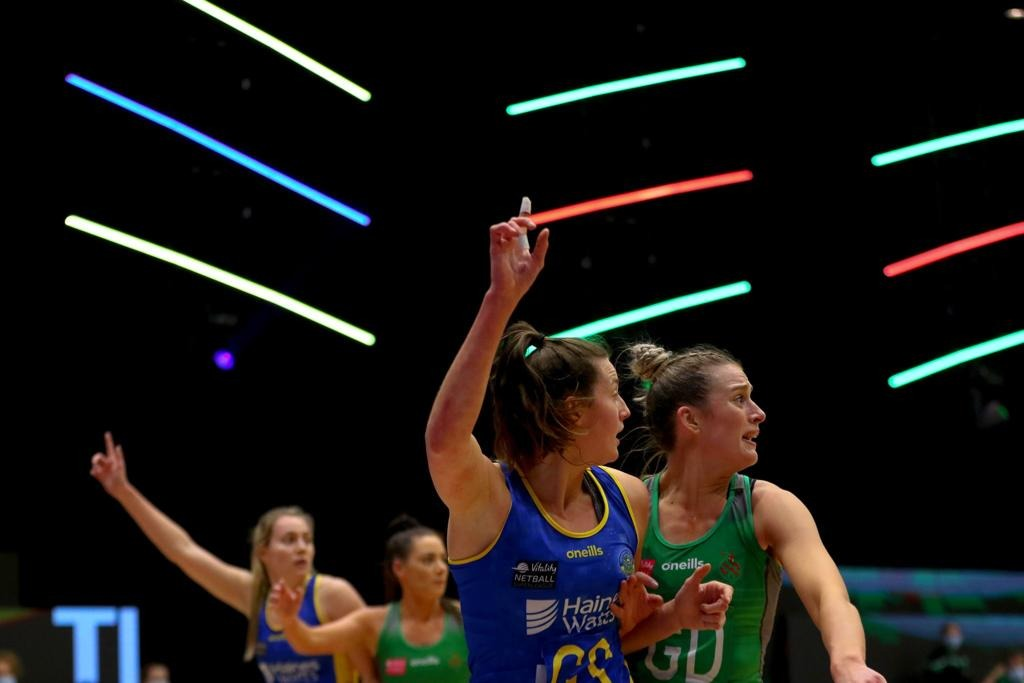 She has been climbing the ranks after impressing the Head Coach of Team Bath during the 2019 Wales Summer Series Internationals with her remarkable versatility and performance. Team Bath, who Betsy currently plays for, are part of the Vitality Netball Superleague – the UK’s top-level, elite netball league.

This is now her second season with the team, playing as goal shooter/goal attack. What a tremendous achievement, Betsy! We are so proud of you, and good luck in your future sporting endeavours.