Sixth-former Jo Baptista has won the Young Star Award in the national Women of the Future Programme. Jo was the youngest candidate in the shortlist and won the award at a special ceremony in London in November to celebrate remarkable female talent in the UK. 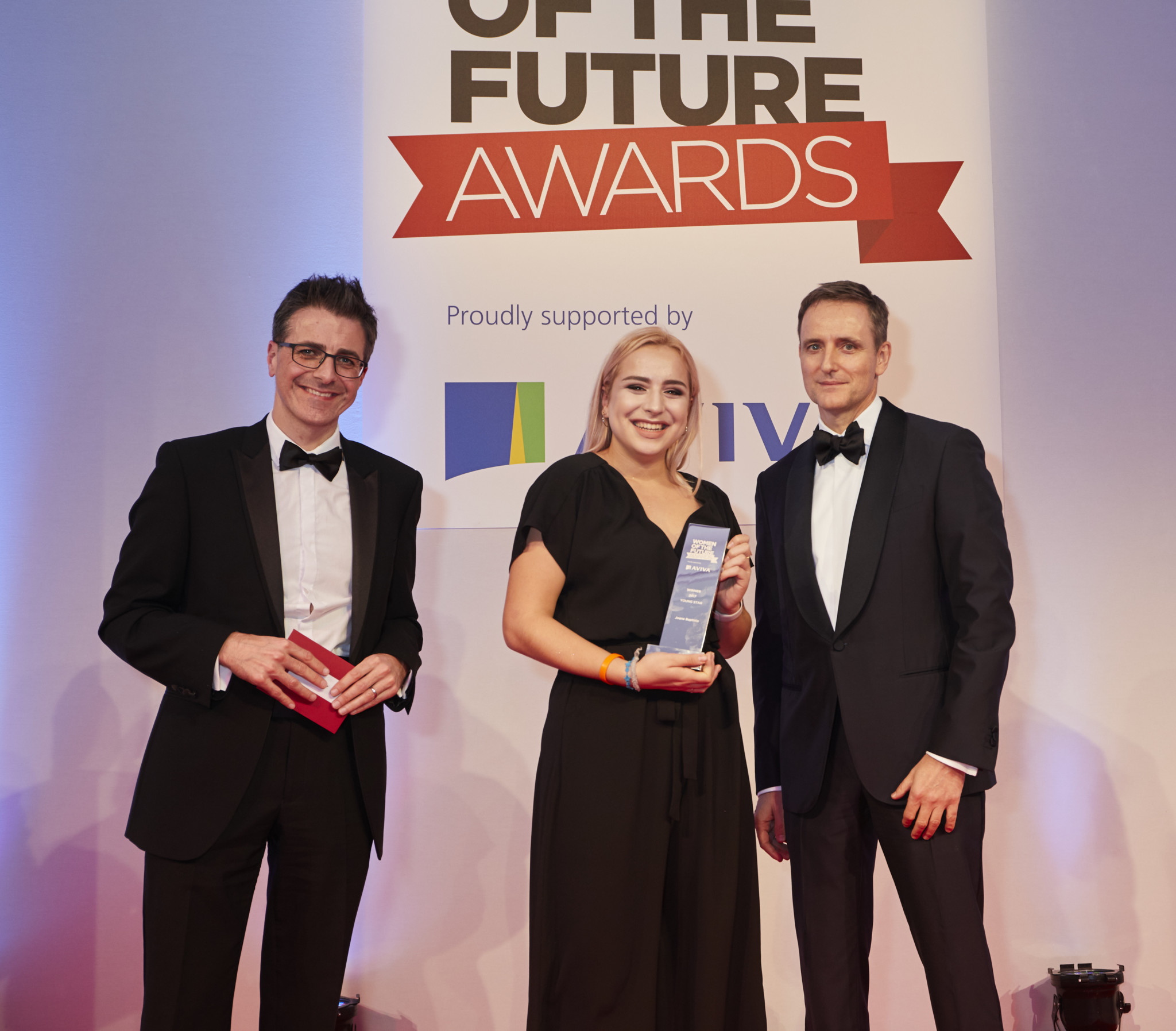 Women of the Future is a platform to recognise the achievement of pioneering women and inspire the next generation of female leaders whilst building a community of influential women who are advocates for an exciting new generation of business leadership talent.

Jo said “When Oxford High nominated me for the Women of the Future Awards,I had to put together statements of recommendation and my aspirations for my future career. After submitting my application in September, it was a gruelling wait to hear the reply. I was ecstatic to find out I had been shortlisted and the Judging Day in October entailed me meeting all the judging panel who asked what it is that I wanted for my future, and what the award meant to me. The thing that resonated most after that talk was that the power was in our hands to mould our own success, not in the hands of others. No matter how many times different people told me I’d never be able to achieve something, I was not good enough, or I was going to fail, it only drove me to work harder and prove them wrong. Winning this award was one of those moments to me, and I couldn’t be prouder of myself for that.

More than anything, I want to remind all of these wonderfully talented women and girls that they are incredible, and if they put their mind to it, they can do anything, no matter what anyone says. They are the women of the future. “ 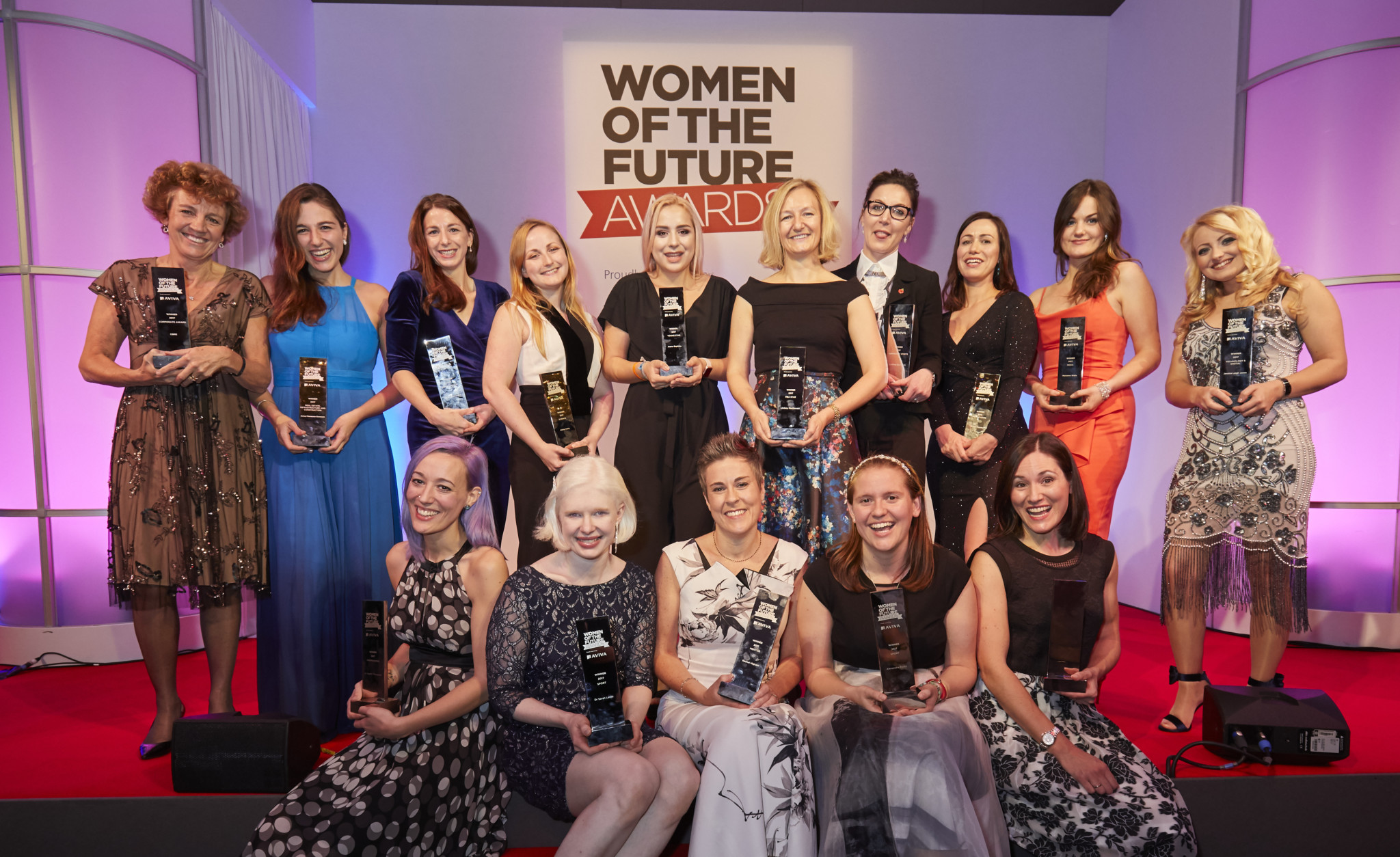