Happy Birthday to Us?

It might sound a bit vain, singing happy birthday to us. But after today’s assembly celebrating our 144th Birthday, girls and staff alike left feeling that we do indeed have something worthy of celebration and, indeed, commemoration.

Happy 144th Birthday to Us

We heard from Dr Stringer how OHS is a school that started humbly, seeking to make its way in a world disinterested or actively hostile towards social mobility for women. To understand just how brave those first students and families were, we were asked to consider that the High School came into existence four years before Oxford University’s first women-only colleges were founded in 1879, and several decades before women were permitted to receive a degree from either Oxford or Cambridge (London University was the first).

Nonetheless, OHS prospered through successive governments, the hardships of the two world wars, and social upheaval on an unprecedented scale. Helping OHS on this journey, Dr Stringer noted, were generation after generation of students, each of which produced wonderful, trailblazing alumnae. Some cherished names were heard, such as that of our founder, Ada Benson, and the influential poet, Elizabeth Jennings. But we also heard less familiar, though no less distinguished names, such as Frances Kirwan, the first Savilian Professor of Geometry, the conductor Sian Edwards, digital entrepreneur Martha Lane Fox and broadcasters Barbara Strachey and Eleanor Oldroyd.

We also saw some wonderful pictures of Baroness Warnock during her time as headmistress of the school, instrument in hand or gown whirling behind her as she sailed dynamically towards her next meeting – and heard stories of how she remembered OHS as the happiest place she ever worked, with students whom she found more interesting than her erstwhile undergraduates. 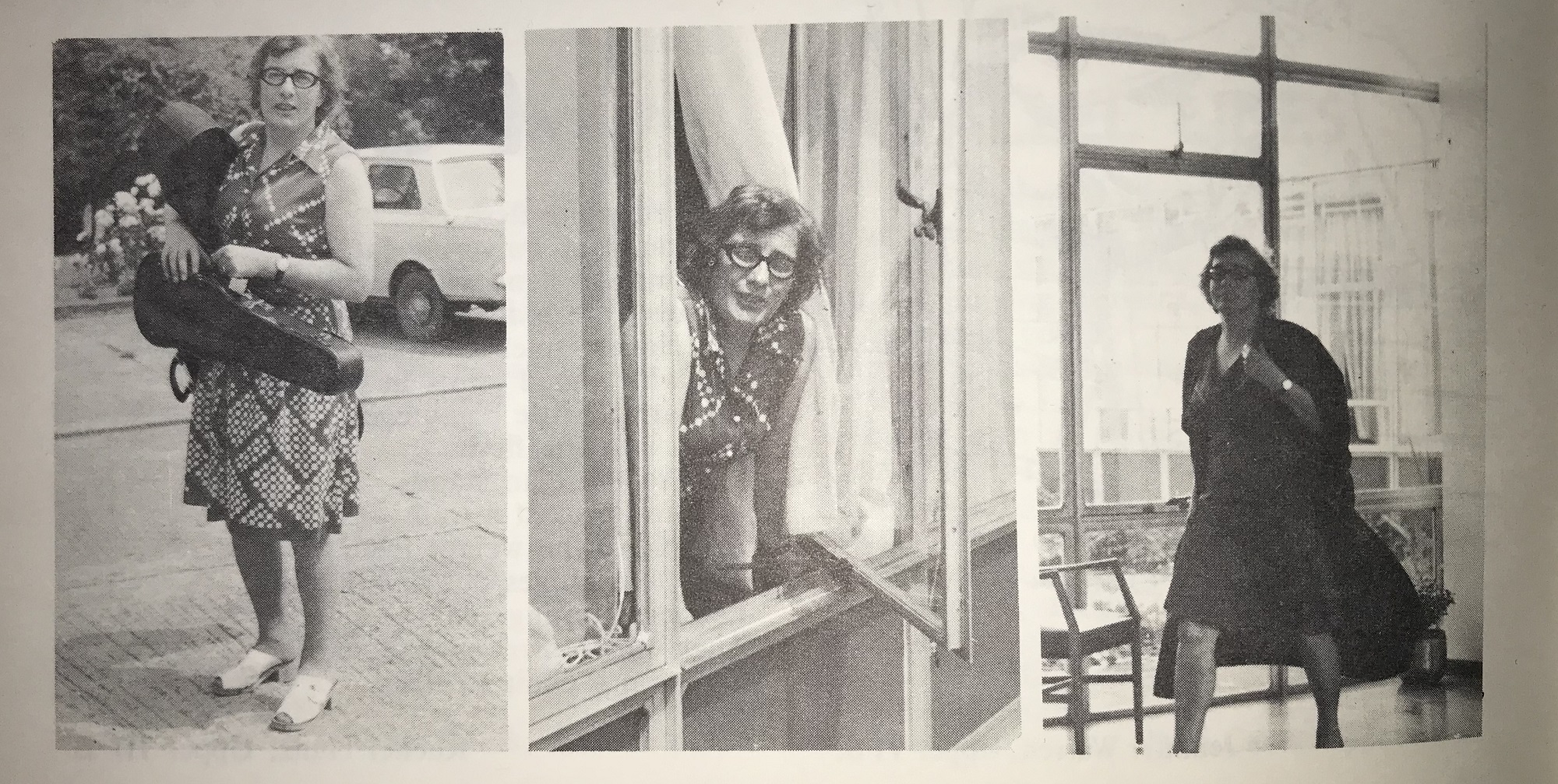 But perhaps the most important message Dr Stringer delivered was her plea to the current generation of students not to feel daunted by this evidence of brilliance, and not to succumb to that fatal disease known as impostor syndrome. We were reminded first of the school motto ad lucem – ‘to the light’ – and then of the fact that those trailblazers whom we remember today did not skip happily down a yellow brick road towards success, but rather found their way towards their true vocations through many missteps, detours and difficulties.

The Power sisters, Eilen, Rhoda and Beryl, for example, famed in their time as medievalist, author and humanitarian, respectively, had an intensely difficult start in life. Ada Benson and Elizabeth Jennings, meanwhile, both struggled with mental health issues throughout their lives, and yet achieved remarkable successes in spite of them.

So, as we sang happy birthday to us (followed by all eight verses of the school hymn!), Dr Stringer’s final thought echoed in many heads. This is your school, she said – and just like those alumnae whom we remember today, your time at OHS will be comprised of the same cherished memories and friendships, the same favourite haunts now displaced by the school’s march towards progress and the same obstacles that heart and head will defeat. Happy Birthday, indeed. 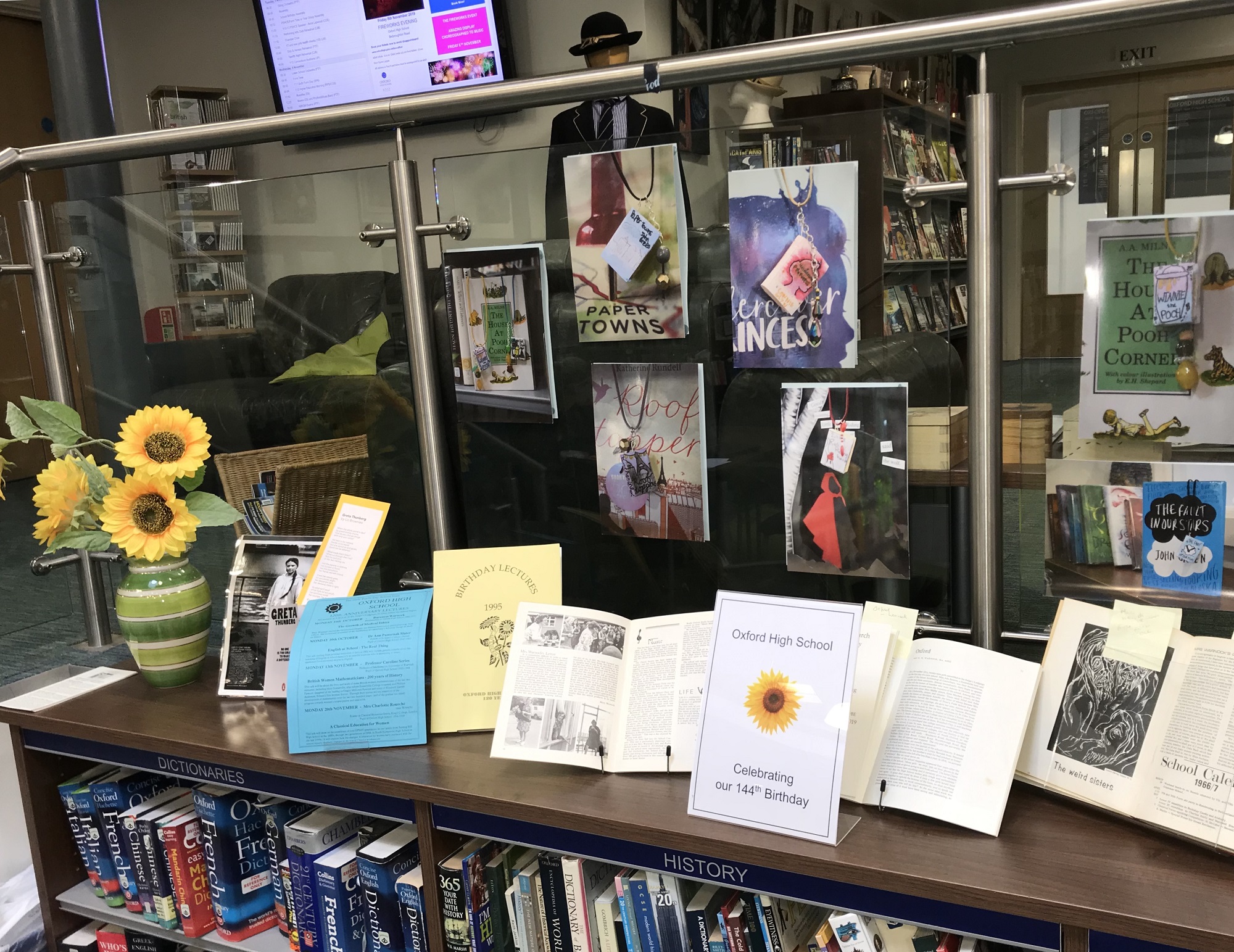