Three intrepid OHS Year 10’s – Alice Travis, Becky Hore and Elizaveta Sheremetyeva travelled to Westminster this week to pit their technological wits against girls from nine other schools at the final of CyberFirst Girls competition. The competition has been organised by the National Cyber Security Centre, a part of GCHQ, to generate more interest amongst young women in the increasingly important field of cyber security.

More than 8,000 girls aged 13-to-15 accepted the NCSC’s challenge to take part in the online rounds, and by reaching the final, our team – the ‘Cyber Kittens’ -finished third which is in in the top 0.5% of entrants (2171 teams). They took part in a full day of digital investigation in Lancaster House to unravel a fictional mystery that had seen the fictional Paddock Hill School website hacked. The final transformed a historic government building in Westminster into a live-action cyber centre to test the girls’ security skills through a series of challenging scenarios. As they worked their way through the challenges to find clues to unravel the hack, they were supported by female tech industry champions Miriam González (Inspiring Girls International’s founder), Dido Harding (TalkTalk’s chief executive), Sian John (Symantec’s chief strategist) and Jacqueline de Rojas (TechUK’s president). 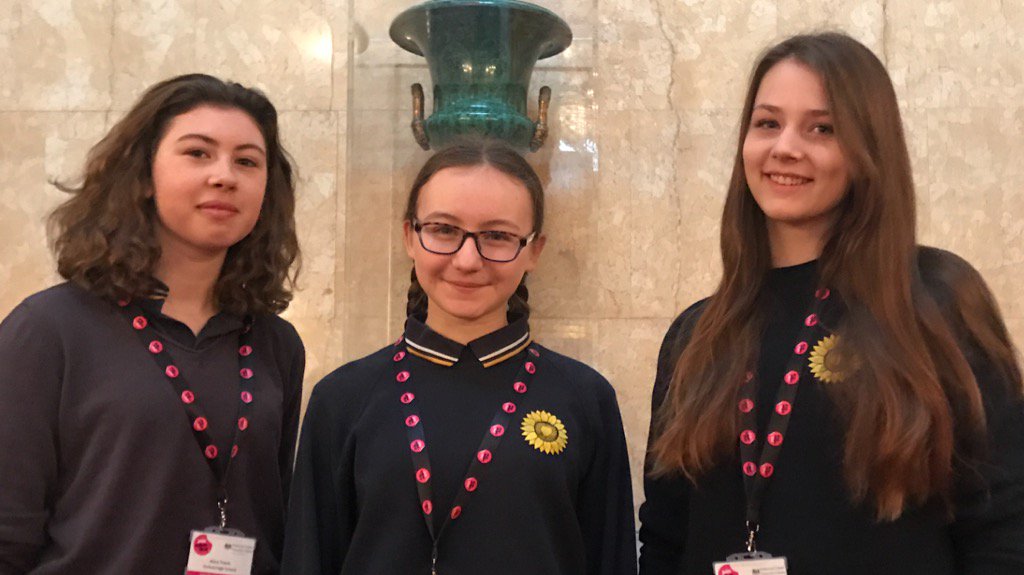 Vote now for 2017 GDST Alumna of the Year

The GDST Junior Choir of the Year