The French Café arrived at Bardwell Road! Year 4 applied their French language skills ordering refreshments and chatting to one another after which they had fun dancing. Comments from the girls;

‘There was music, food and drinks and even dancing’

‘We had a French café morning, the café was called Café de Paraplues which means Umbrella Café’

‘We had to choose a French name, I was called Marguerite’

‘We spoke in French most of the morning, it was a bit hard but I did it!’

‘Our teachers were the waitresses, it was really funny’

‘There was a dancing competition at the end’

‘We dressed up in colours of the French flag which is red, white and blue’

‘I had a croissant and jus d’orange, it was lovely’ 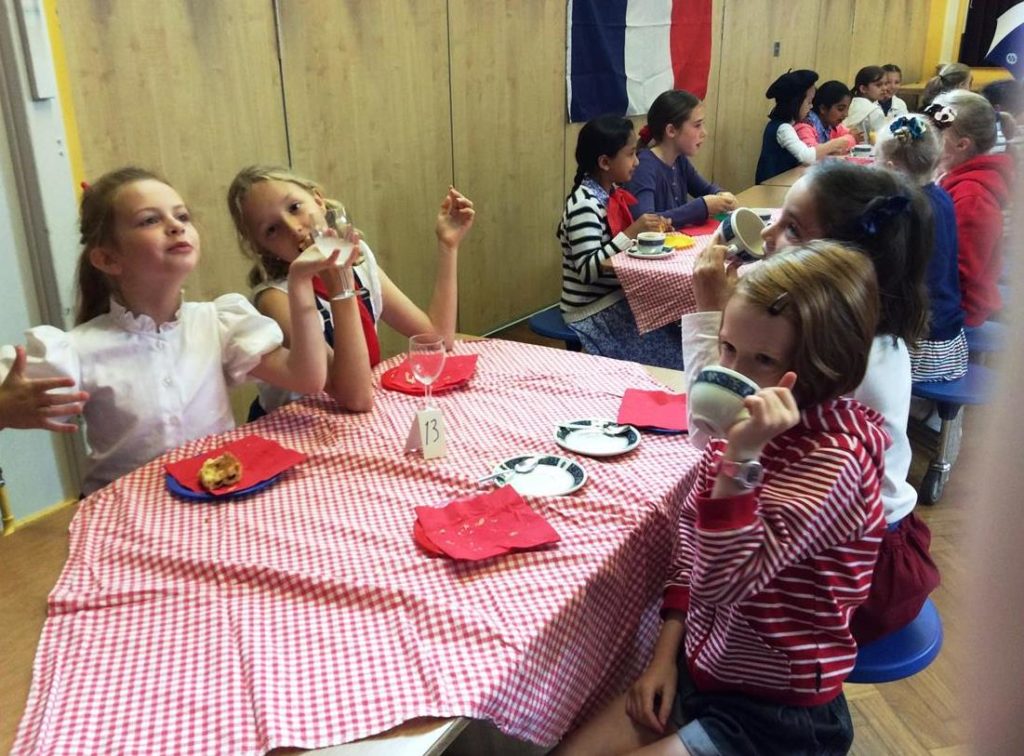 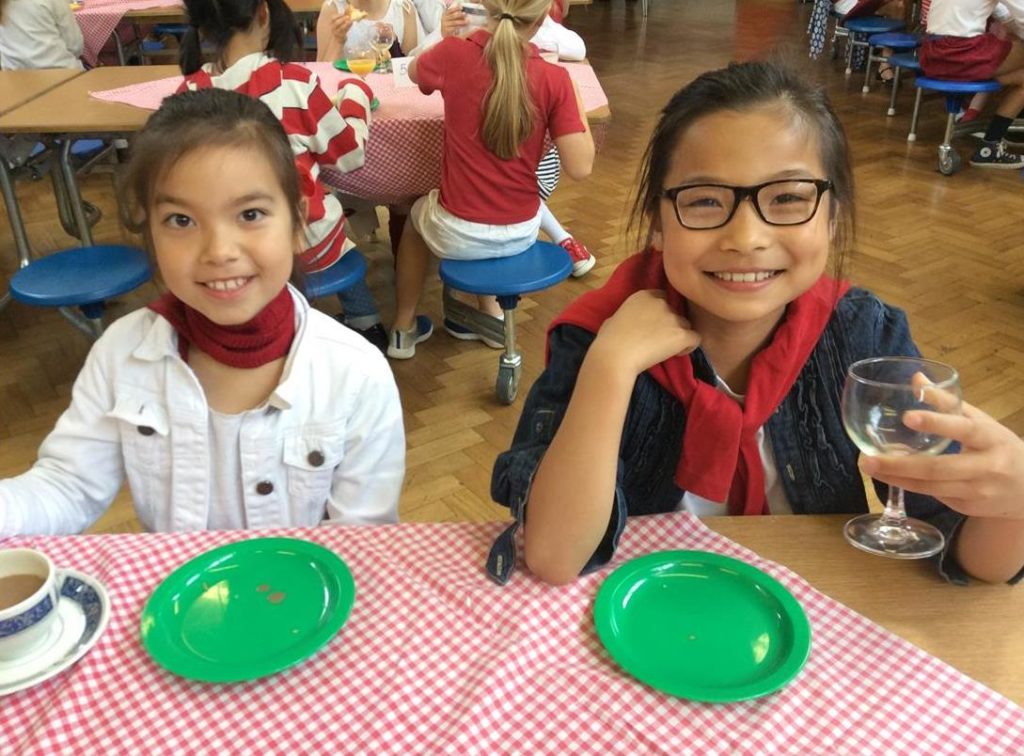 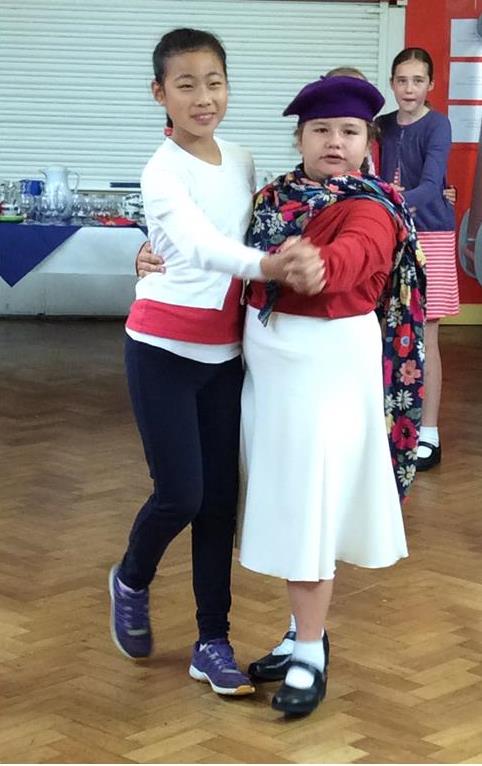 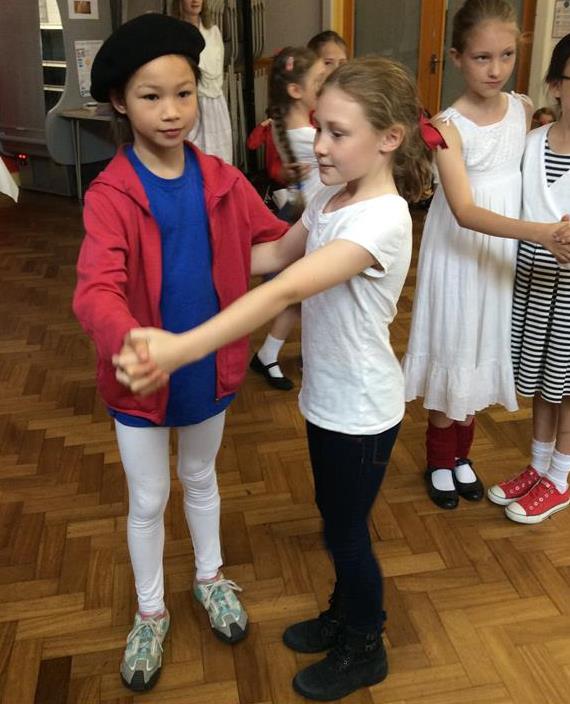 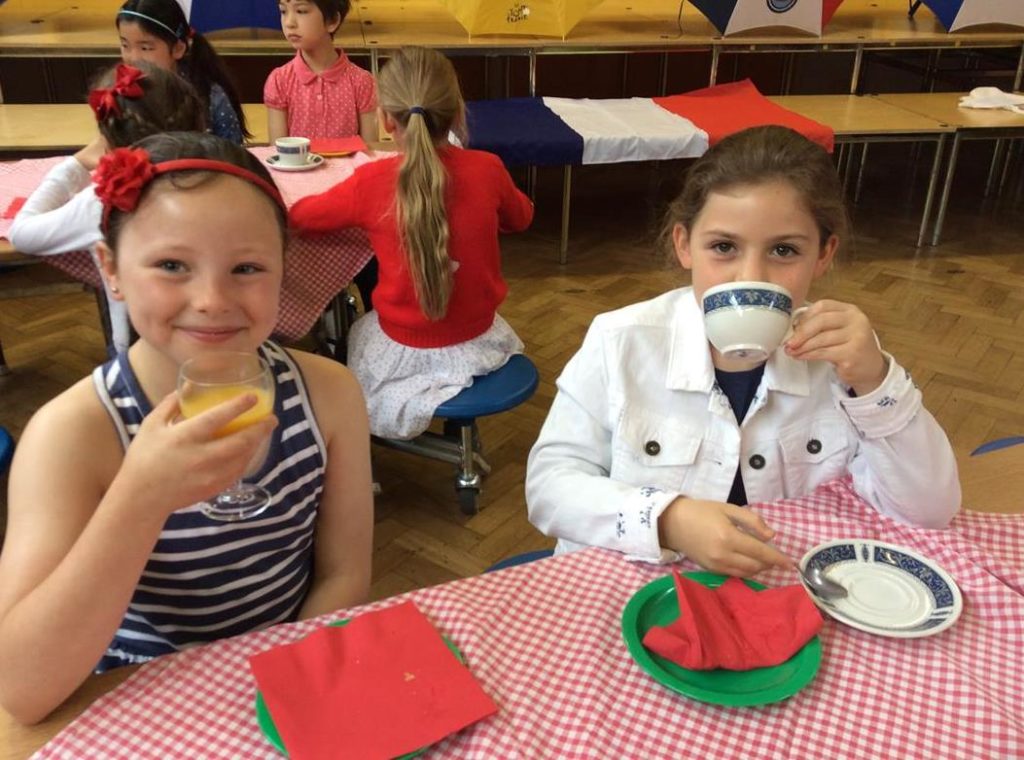