Year 4 visited Dorchester Abbey and spent the day exploring, dressing up and learning about Anglo Saxon life. In workshops they made some beautiful brooches and were introduced to weaving. The visit was linked to their current topic on Kings and Queens. Alfred the Great is a well-known King from the Anglo Saxon period, he was born in Wantage not far from the Abbey.

Some comments from the girls were;

‘We tried some Saxon bread, it was so tasty’ Rosa

‘My favourite bit was when we did weaving’ Zahra 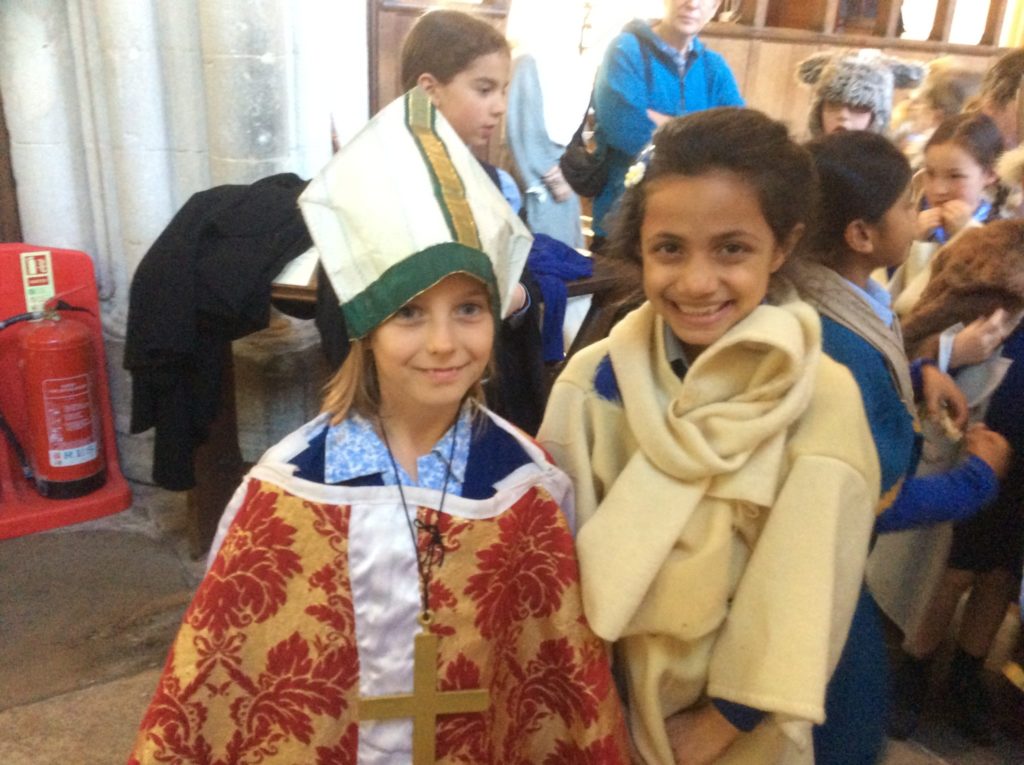 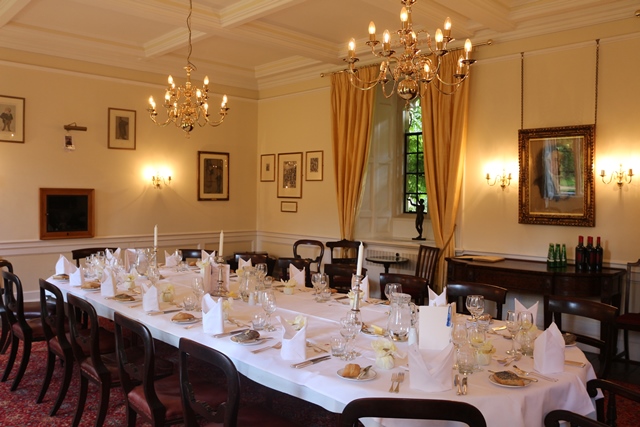 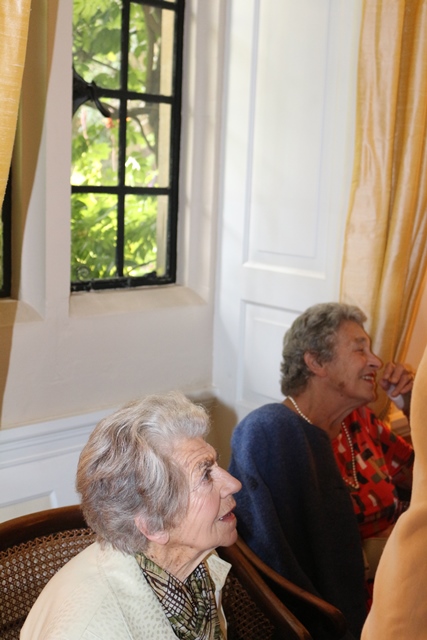 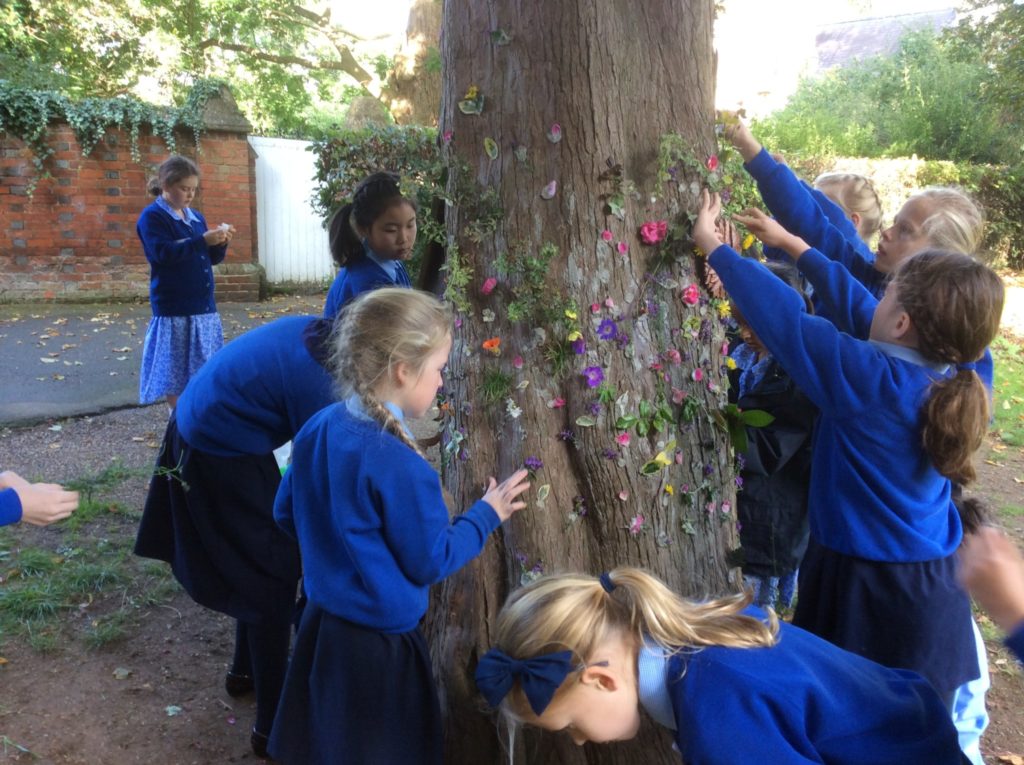