Now entering its 23rd season, Opera Project has established an enviable reputation as one of the UK’s leading opera production companies whose work includes performances and residencies across a range of theatres and at a number of the country’s major opera and music festivals. The company is delighted to be returning to Oxford High School with their production of Rigoletto. Presenting exceptional singers from the UK and abroad, their productions are noted for the quality of the casting, the calibre of the orchestra, the stylish and dynamic stagings and the brilliant and often specially conceived English translations.

Opera Project has had long-term collaborations with two of the UK’s leading opera festivals: Longborough Festival Opera and West Green House Opera. The company also makes an annual visit to The Tobacco Factory Theatre in Bristol where co-productions with the theatre are staged ‘in-the-round’ to sell-out audiences and critical acclaim. Productions staged under the ‘Opera Project’ name tour widely with performances taking place at festivals, theatres, concert halls, small music venues and some of the UK’s finest gardens.

Rigoletto has undeniably earned its reputation as one of the great 19th century operatic works, a tragedy on a colossal scale played out with Shakespearian depth as it hurtles towards its devastating conclusion. The opera tells the compelling story of the embittered jester Rigoletto who, well used to weaving his malice through the corrupt court of the Duke of Mantua, takes it one step too far when his sarcasm towards the Count Monterone brings in response a terrifying curse. The brutality of the Duke’s court is subsequently contrasted to the poignant relationship between Rigoletto and his daughter Gilda, who together have some of the most beautiful and exquisite music in all opera.

Complete with many of Verdi’s most original creations (including the demonic assassin Sparafucile) and two of his most famous arias (Gilda’s fiendishly difficult ‘Caro Nome’ and the Duke’s swaggering ‘La donna è mobile’), Italian opera doesn’t get much better. Opera Project’s dramatic touring production of Verdi’s great masterpiece explodes on to the stage at Oxford High School with the fabulous Simon Thorpe in the title role, sung in English and accompanied by the company’s formidable 11-piece orchestra. 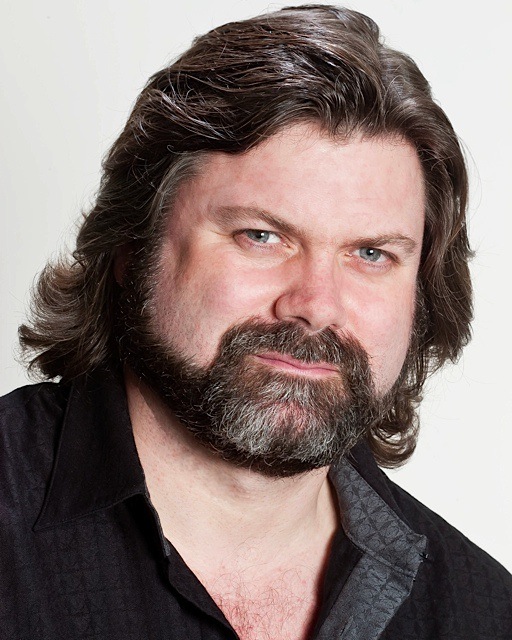 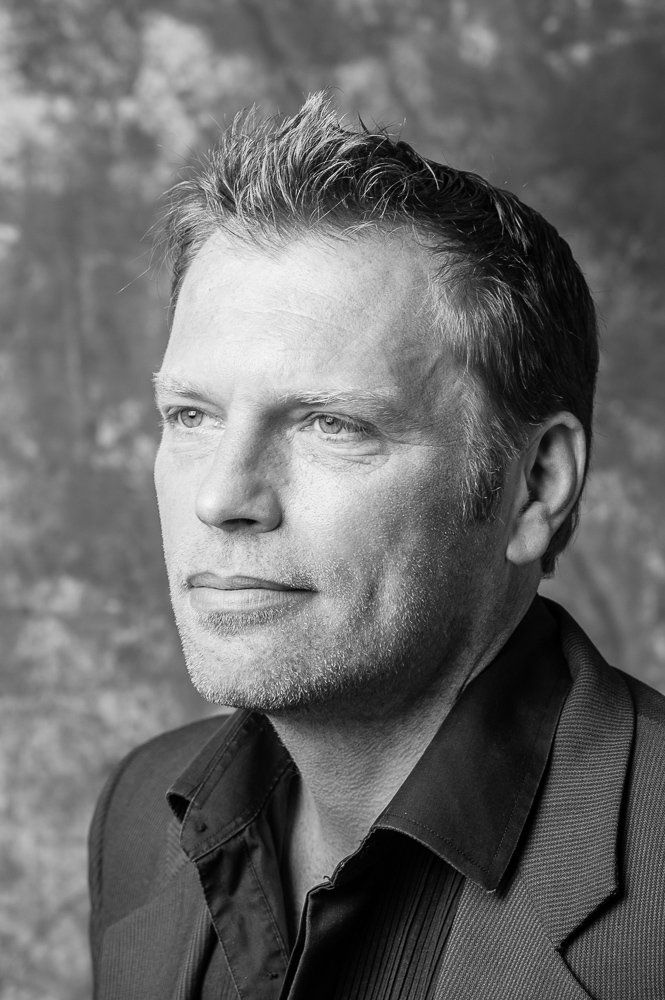 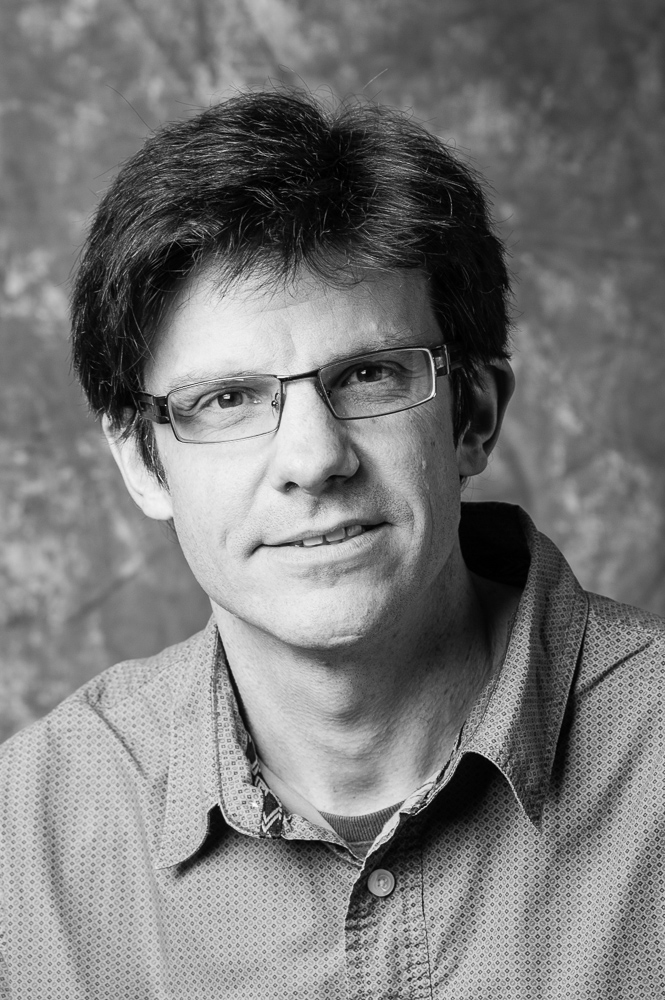