Italian performer Gian Marco Schiaretti visited Oxford High School to chat, in Italian, about his life in the theatre industry and about starring in Evita at the New Theatre this week.

Evita marks Gian Marco Schiaretti’s UK debut, having most recently played the title role of Tarzan in Disney’s Musical Tarzan, in Stuttgart. Prior to this he played Mercutio in Romeo and Juliet across Italy. In the Tim Rice and Andrew Lloyd Webber musical he takes on the role of Che, a character who reflects the voice of the Argentine people – linked to Eva by destiny; he brings conflict to the story of Eva’s rise to fame.

Margherita Stellardi, Head of Italian at Oxford High School said: “I am delighted that Gian Marco could join our class, ahead of our long standing Italian Exchange with Turin. It’s always a challenge to speak in a different language so the students prepared questions and were extremely motivated to see they were understood. The Italian language isn’t often taught at schools but we are fortunate here at OHS to have so many languages on offer. It was wonderful for the girls who had recently played Evita here in school to also pop along and meet Gian Marco.”

With more than 20 major awards to its credit, and an Oscar winning film version starring Madonna and Antonio Banderas, Tim Rice and Andrew Lloyd Webber’s Evita is iconic. Featuring some of the best loved songs in musical theatre, Evita includes Don’t Cry for Me Argentina, On This Night of a Thousand Stars, You Must Love Me, and Another Suitcase in Another Hall. Bill Kenwright’s production of Tim Rice and Andrew Lloyd Webber’s Evita runs at the New Theatre until 11 March 2017. Tickets can be purchased from the New Theatre box office on George St, Oxford.

At Oxford High, Italian is now an option from Year 8 whilst Year 12 students can start Italian ab initio and achieve their A level in a two year accelerated course. Italian is a fun filled, highly academic, engaged and expanding subject at OHS and girls who study Italian discover its fundamental connection with the Italian culture and its place at the heart of western civilisation. 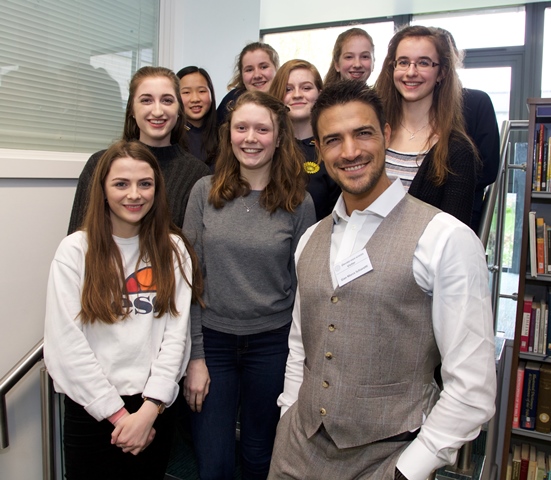 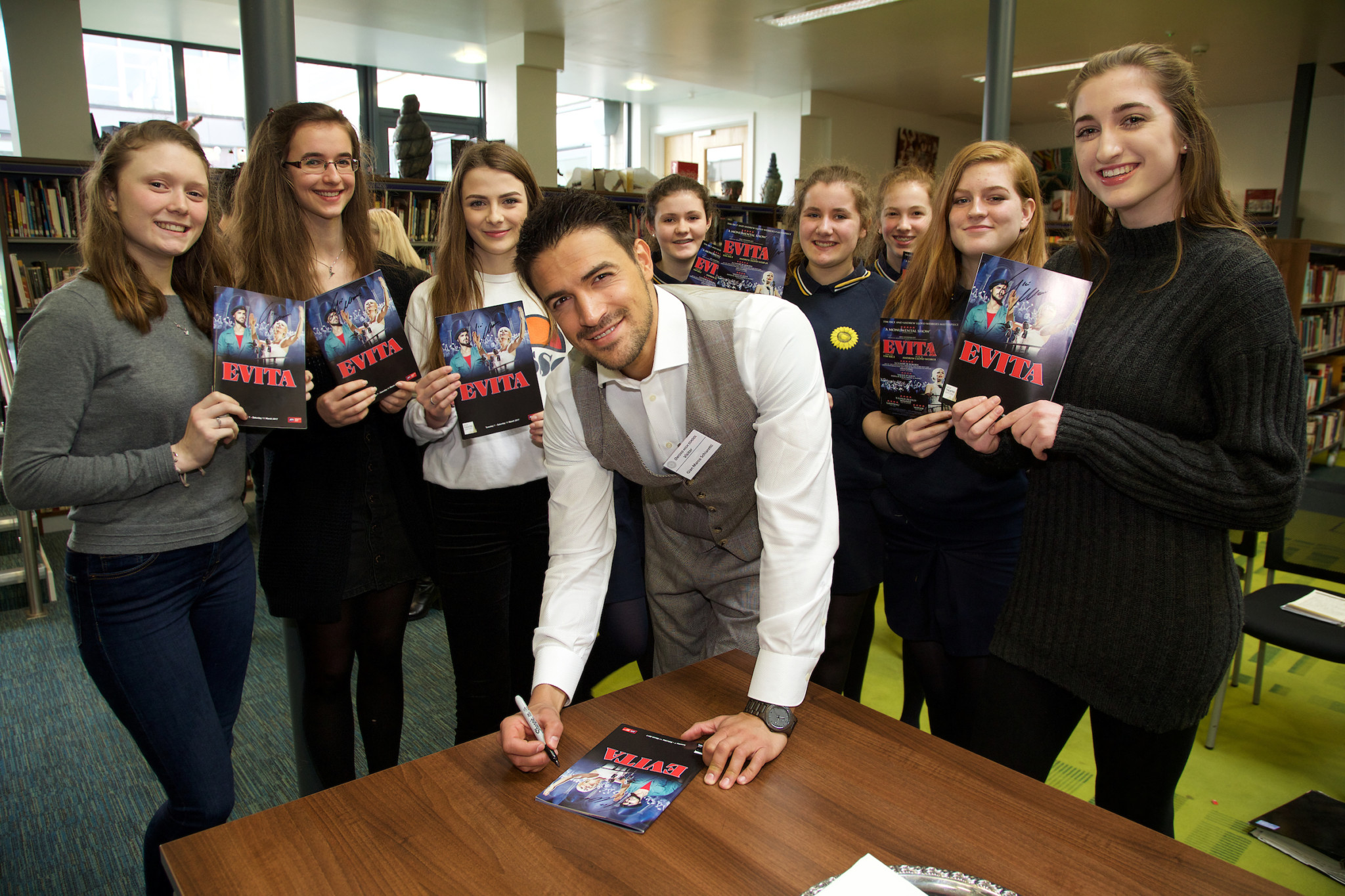 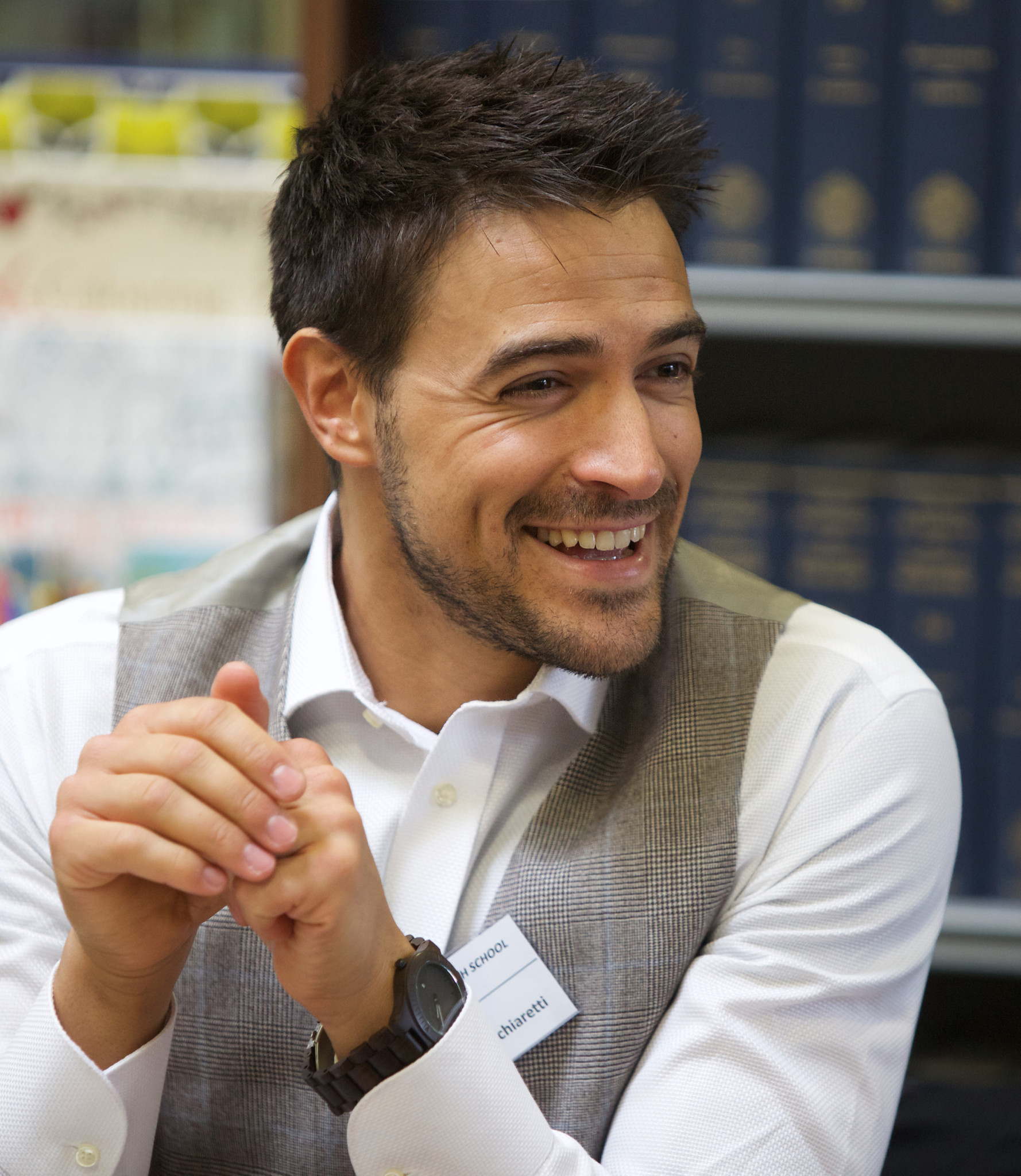 An Open Letter To Our OHS Community

Year 5 Production ‘Around the World in 80 Days’