Congratulations to Rosalind Tsang (Year 12) who was nominated for Oxfordshire Volunteer of the Year 2016 and in the Oxfordshire Sports Awards.  Rosalind was nominated by her club – Kidlington Kites – for this prestigious award for her voluntary work at the club last year.  Each Saturday, Rosalind coaches netball to children ranging from age 5 to 16 years old for four hours.  She was also the team captain and manager of the Under 16 team last year and is managing the Under 19 netball team.  Within school at Oxford High, Rosalind spent her lunch time once a week assisting and coaching OHS Under 13 netball team and is completing her Sports Leadership qualification this year.  She was surprised to find her name on the short list but is extremely happy to be nominated.  We weren’t in the least surprised and wished her all the best as she attended the Oxfordshire Sportspeople of the Year Awards ceremony in January 2017. 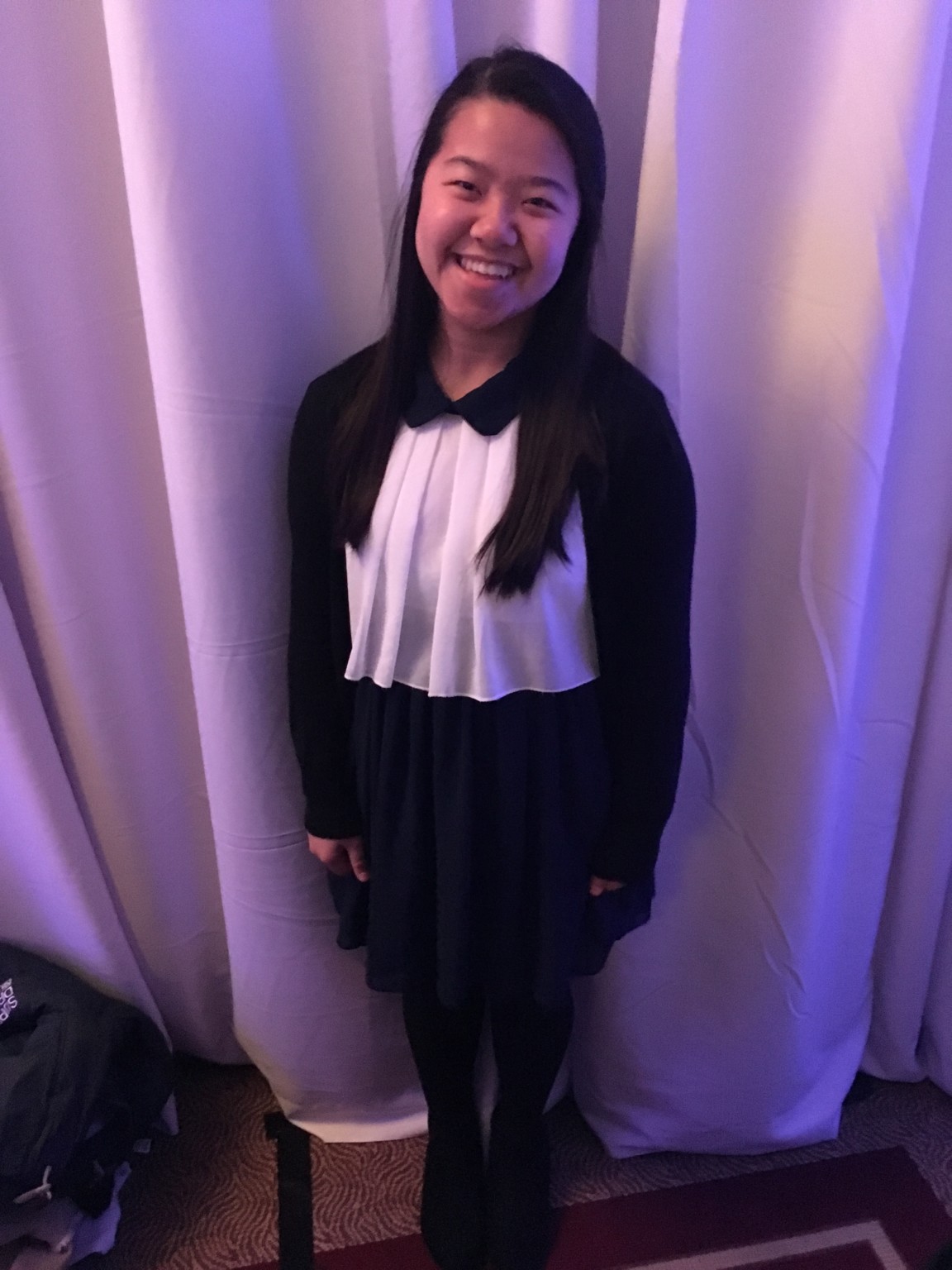