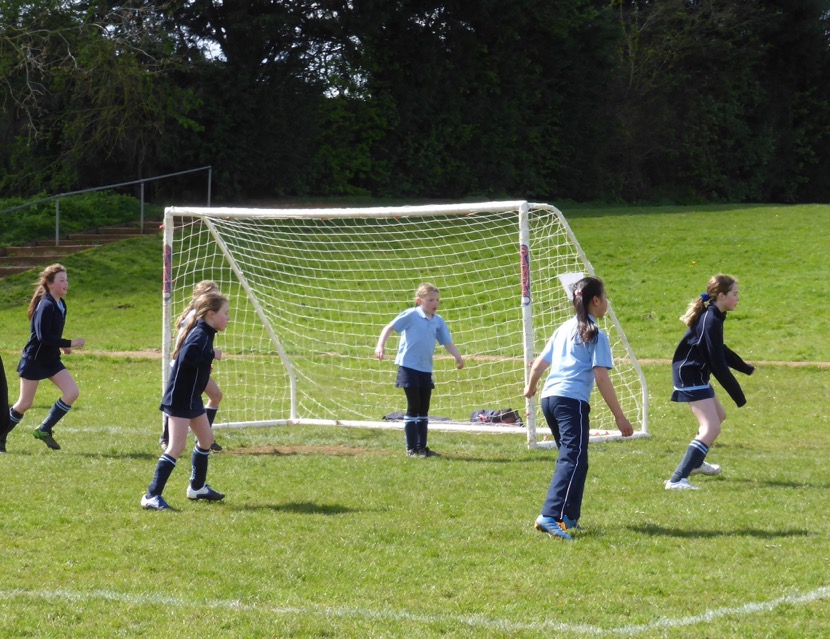 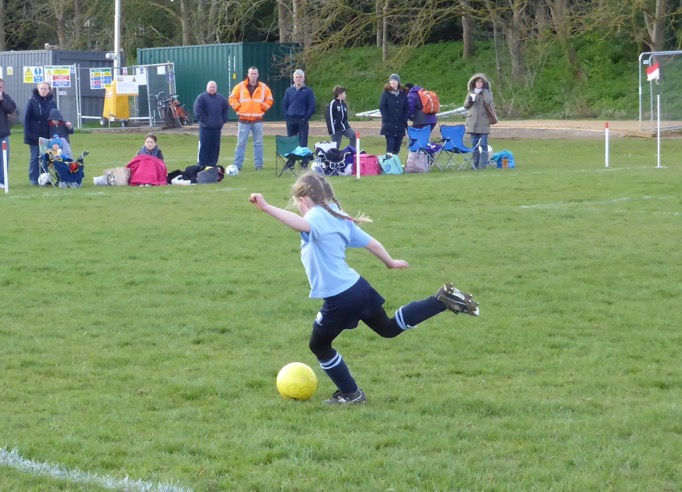 On Saturday 23rd April Oxford High Junior School entered three teams into the North Oxford Inter Primary football tournament. For some of the girls this was the first time they had ever competed in a football tournament but the nerves were quickly forgotten when the first whistle blew. The Year 6 team performed extremely well and were unbeaten throughout the competition until they were knocked out of the semi-final in the cup competition. The other Under 11 team made it to the semi-finals of the plate competition and the Under 9s reached the final of their plate competition before losing in a nail biting penalty shoot-out. It was fantastic to see how much the girls enjoyed playing football and we look forward to the competition next year. 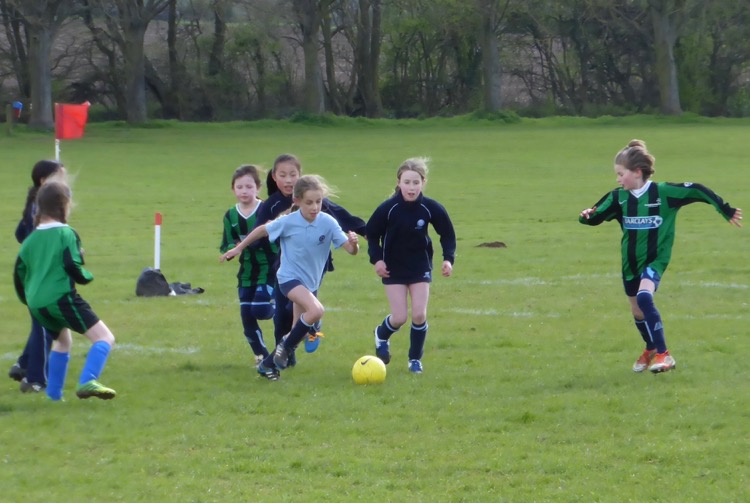 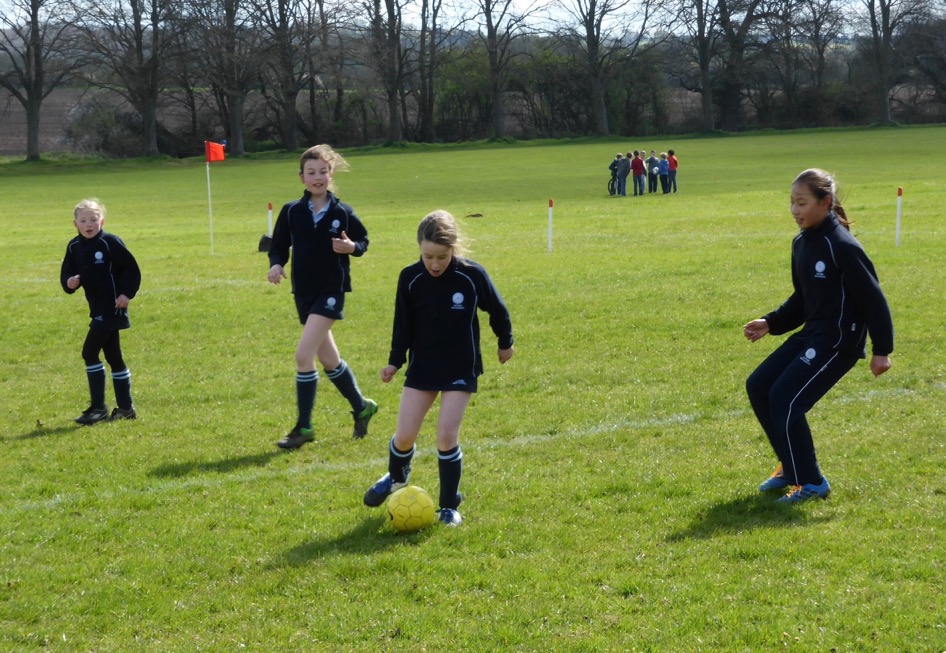