New Rules For The Future World

This year, the theme for the GDST Creative Writing prize was ‘New Rules For The Future World’ and the entries were judged by Rachel Hore, an alumna of Sutton High School.

Rachel attended Sutton High School between 1970 and 1978, after which she read Modern History at St. Catherine’s College, Oxford.  For many years she enjoyed a career as an editor for HarperCollins in London before moving with her family to Norwich, where she started to write fiction and taught publishing and creative writing part-time at the University of East Anglia.

Rachel is now a full-time writer and the author of ten novels, several of which are The Sunday Times’ Top Ten Bestsellers. ‘A Place of Secrets’ and ‘Last Letter Home’ were selected by Richard and Judy for their book club in association with W.H.Smith. ‘The Glass Painter’s Daughter’ (2009), was shortlisted for the Romantic Novelists’ Association’s Romantic Novel of the Year.  ‘A Gathering Storm’ (2011). was shortlisted for their Historical Novel of the Year. Her most recent novel is ‘The Love Child’, which follows the story of an adopted child in the 1930s who is searching for her birth mother.

Rachel thoroughly enjoyed reading all of the entries and found it very difficult to select the winners. We are delighted to announce that a student from Oxford High School won their age category! 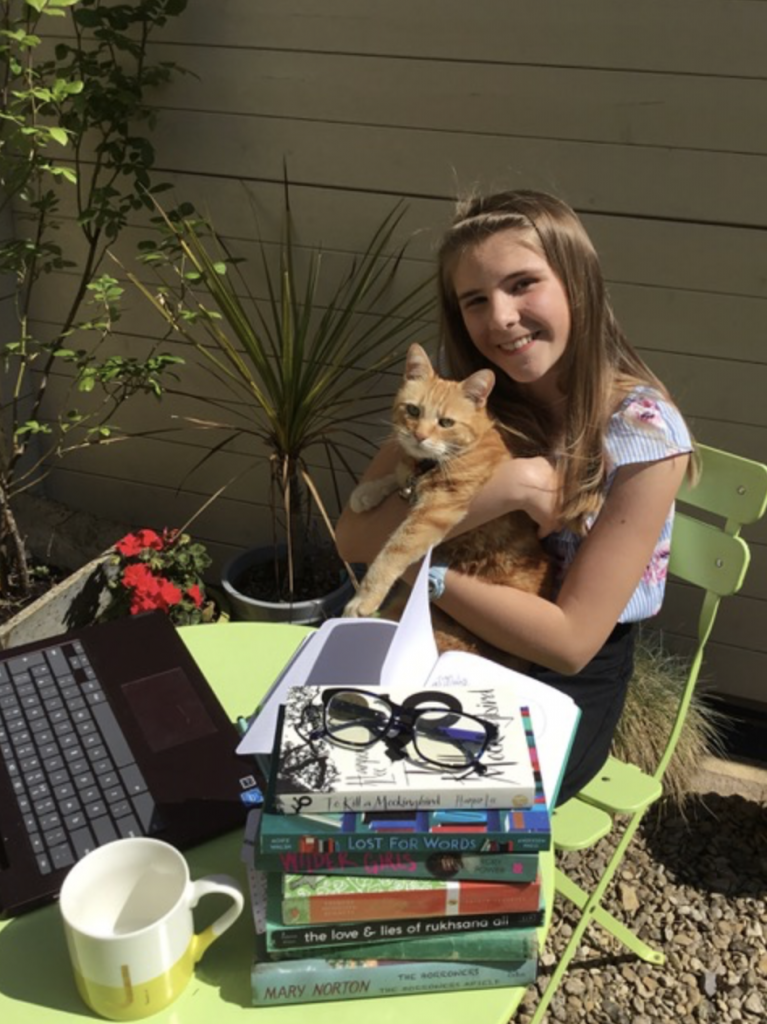 “Jessie’s story engaged me with its distinctive subject matter – resistance to a microchip for humans – but also through her storytelling skills, her impactful use of dialogue and her inventive language.  I liked the linguistic device she used to convey the ‘adult chips’ in action and also enjoyed the tinge of humour.  The story was well structured and nicely paced and the ending was just right!” – Rachel

Jessie will receive a £100 Amazon voucher. A huge congratulations Jessie! 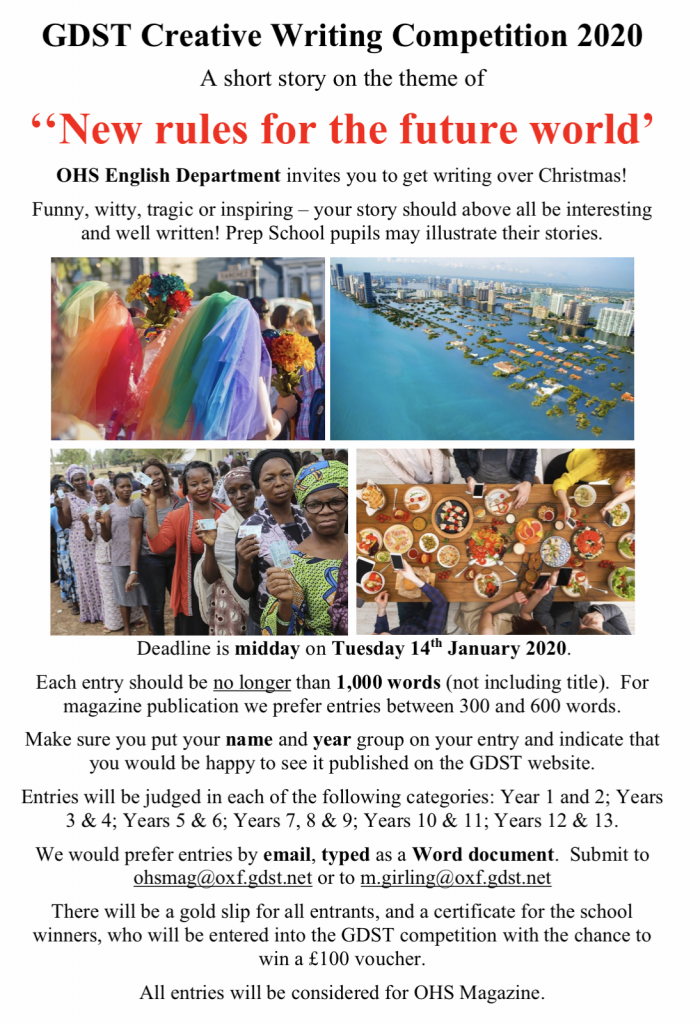 Innovation In The Limelight