More than 120 girls joined together to present the annual Junior School Summer Concert held in the Senior School hall last Friday.  The Orchestra raised the roof with orchestral “lollipops” such as the Can Can and Star Wars theme.

The Chamber Choir performed Howard Goodall’s 23rd Psalm (otherwise known as the theme from the Vicar of Dibley) followed by a lively rendition of two American traditional songs.

Many small ensembles had a moment in centre stage: the flutes delighted us with a medley of pop and jazz songs; clarinets entertained us with Bach and Sousa; for the first time two violinists, Monica and Helena from Year 6, performed a movement of a Vivaldi concerto, accompanied by string players in Year 4 and 5!

After the wind ensembles rousing “Jupiter” and “Little Swiss Polka” the African Drummers shook the foundations with their dramatic playing.  To end the concert the massed choirs of Year 5 and Year 6 presented traditional folksongs then joined together to sing Sarah Quatel’s “Beat of a Different Drum”…..there was scarcely a dry eye in the house. 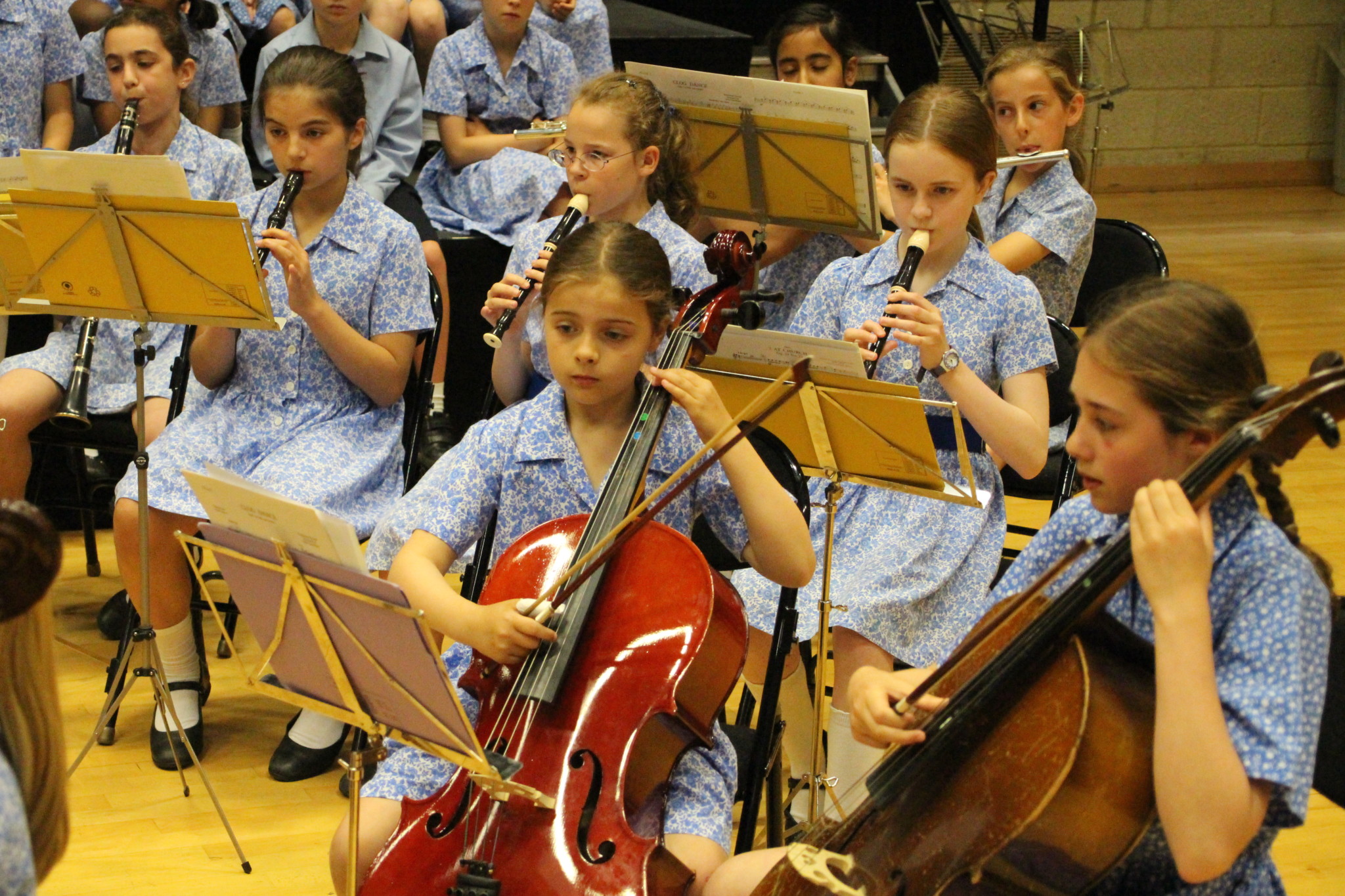 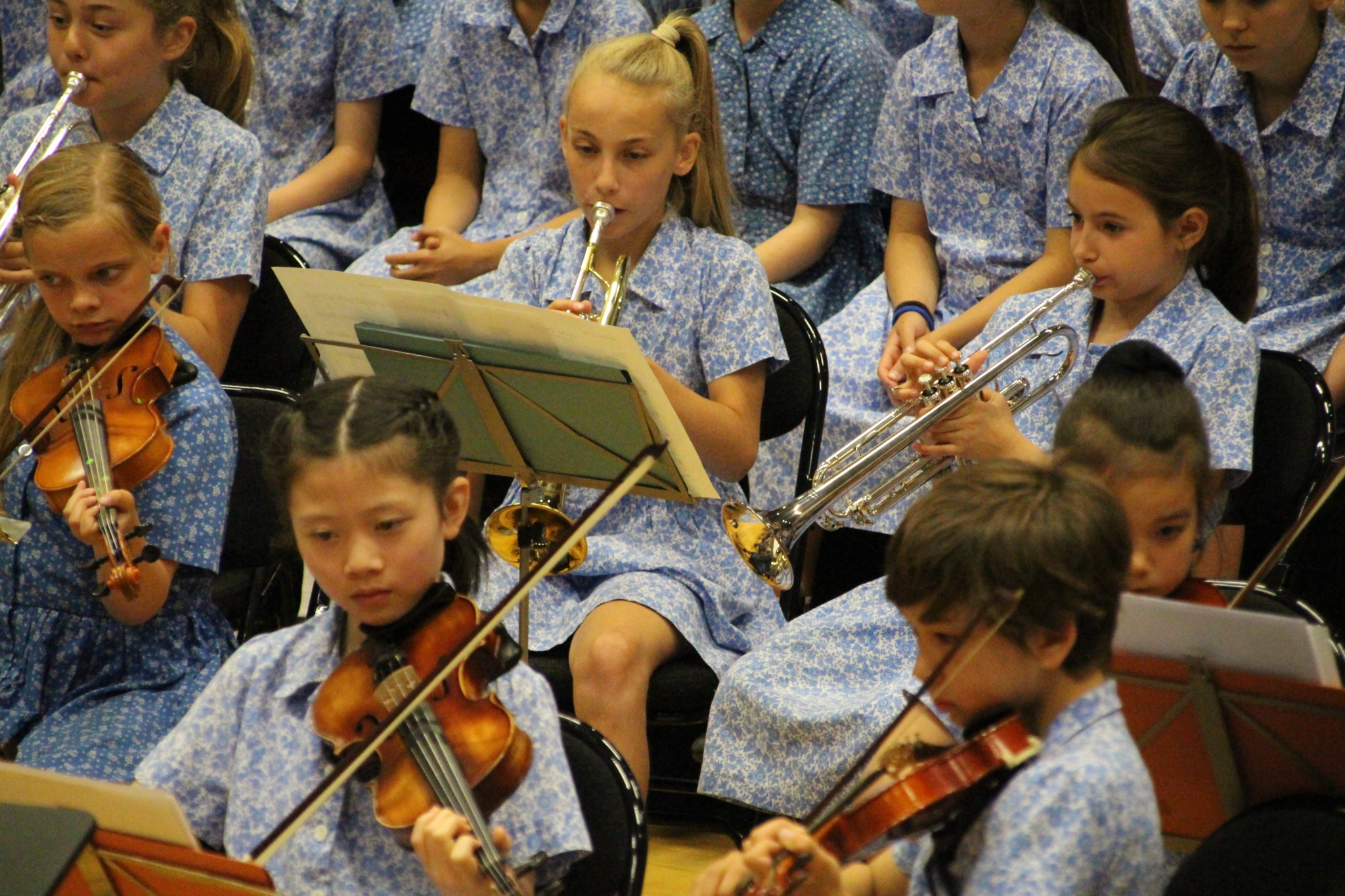 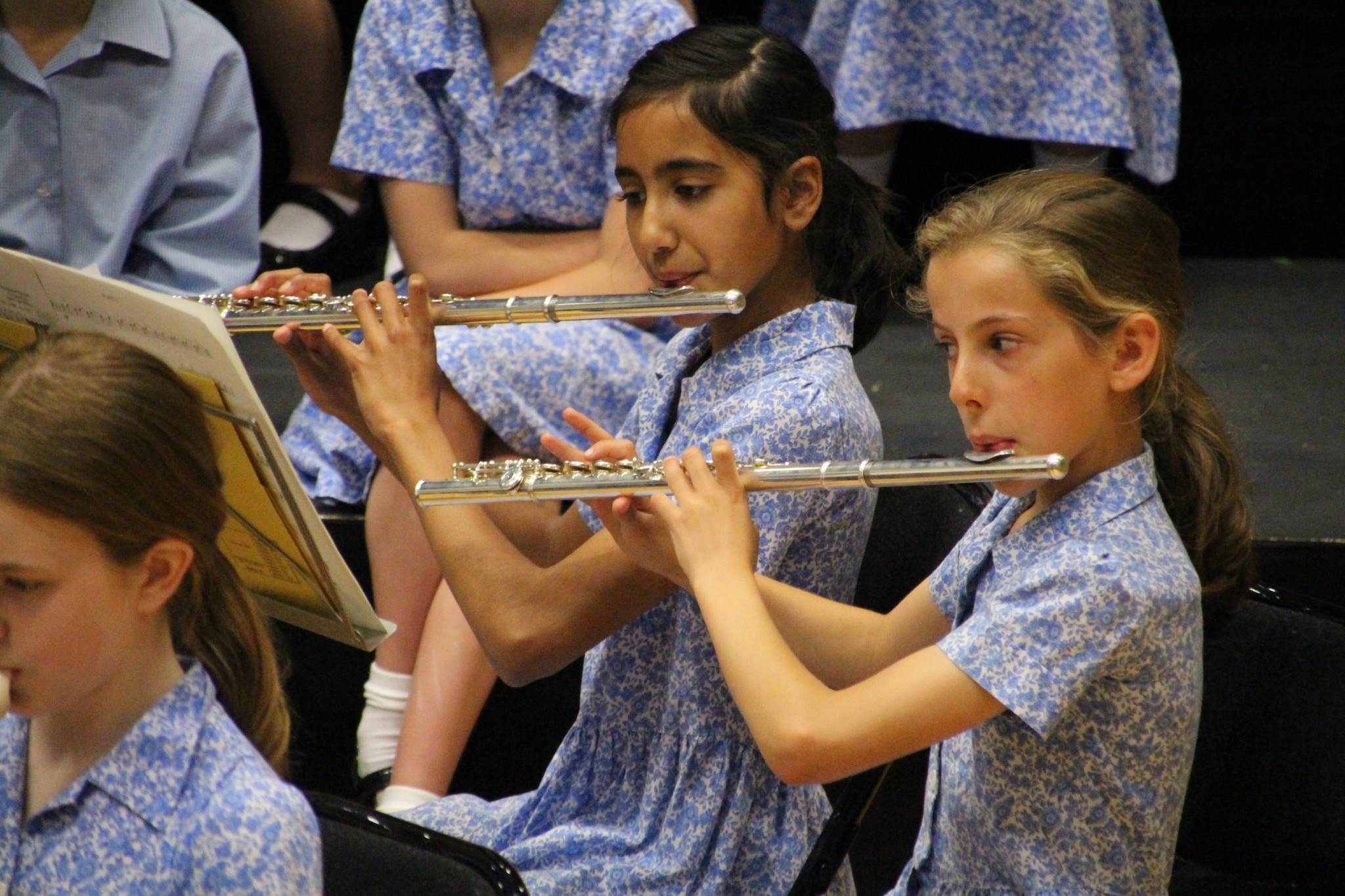 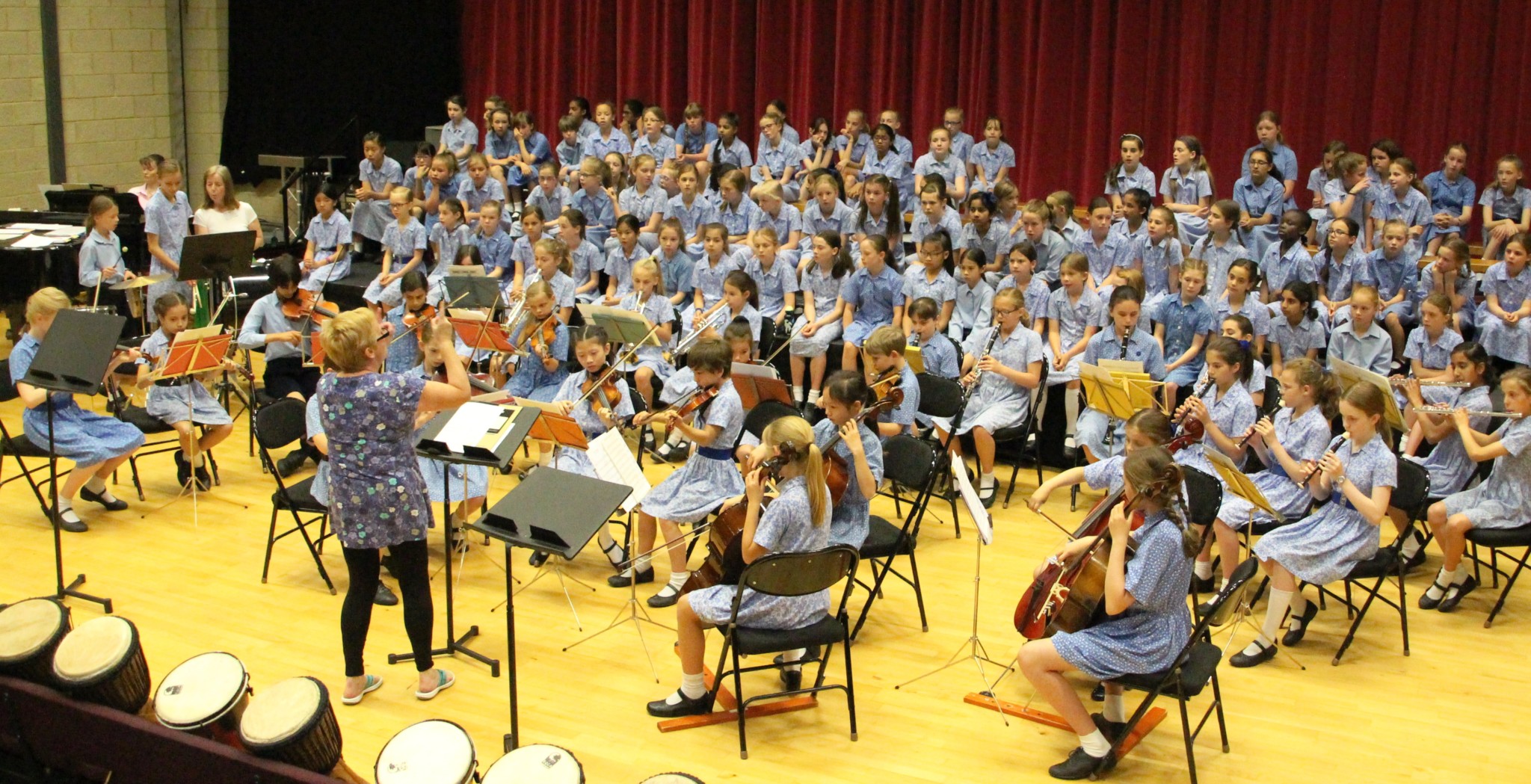 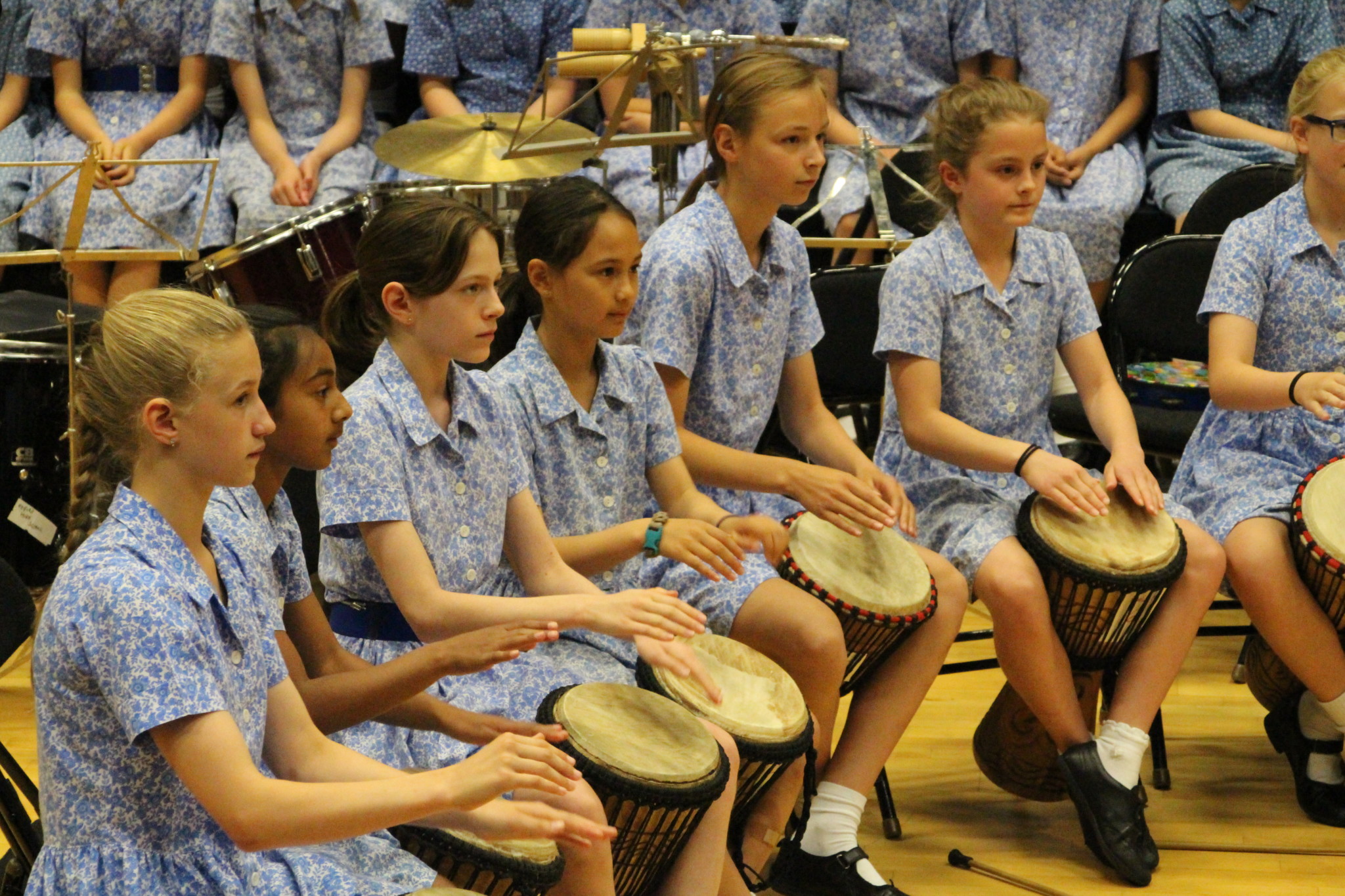 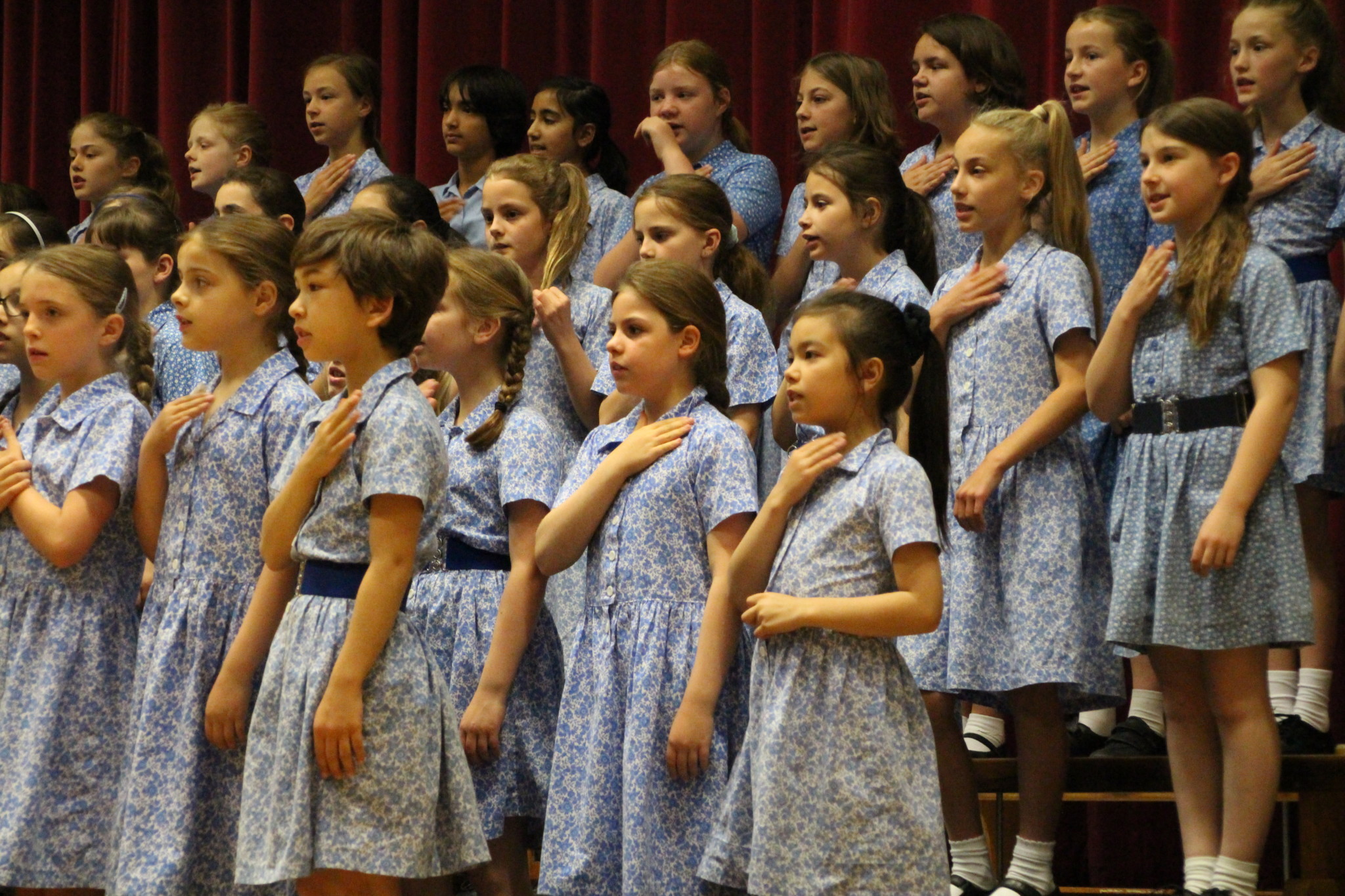 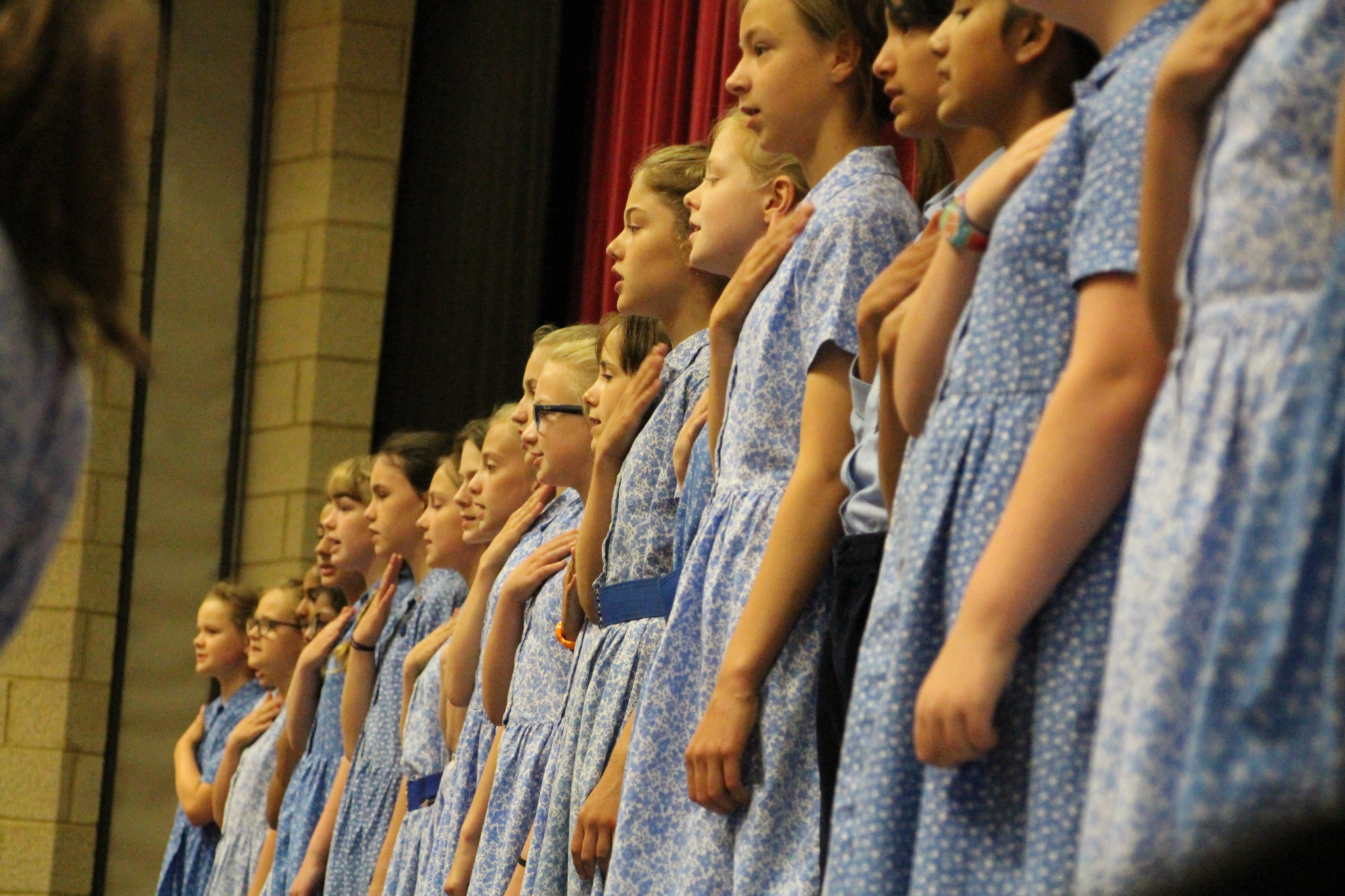