Well, sadly, our OHS nominee Eva Loeffler didn’t win but the worthy winner of the 2016 Alumna of the Year Award is Putney High School alumna, Oscar-winning costume designer Jenny Beavan. Jenny accepted her award at the GDST’s Annual Reception in London, where she entertained and inspired the audience with stories about her time at Putney High and her career working in costume design. Jenny is donating the £500 prize money to the charity World’s End Neighbourhood Advice Centre. Part of their work is to run a ‘Women’s Refuge’ which helps women who have escaped abusive homes and relationships and are left with nothing. Jenny donates both her own clothes and modern clothes left over from films to the charity.

The competition for this year’s award was particularly competitive, with the greatest number of nominations received, and the highest number of votes placed since the award launched six years ago so thank you all for voting! Here are some pictures of Eva Loeffler, with Tiyash Bannerjee – Oxford High School’s Head Girl,  Jess Knight – OHS’s Deputy Head Girl and Judith Carlisle, Head of Oxford High. 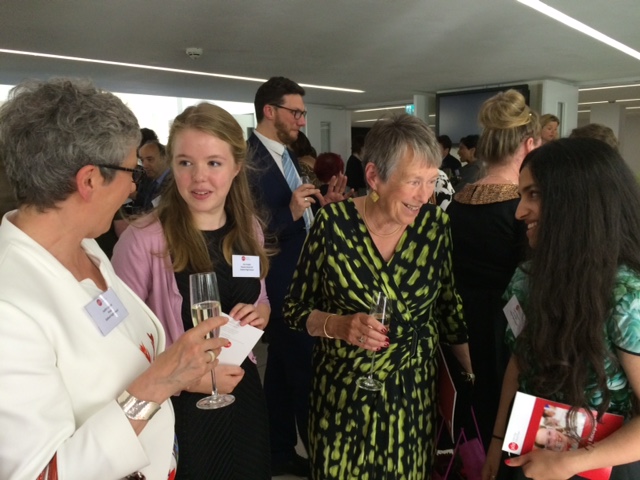 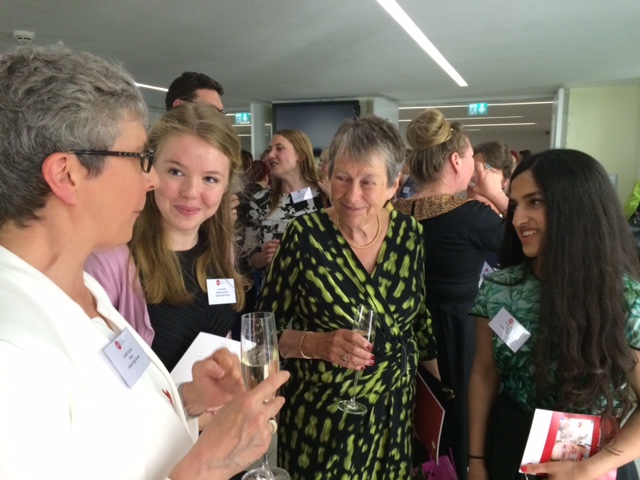