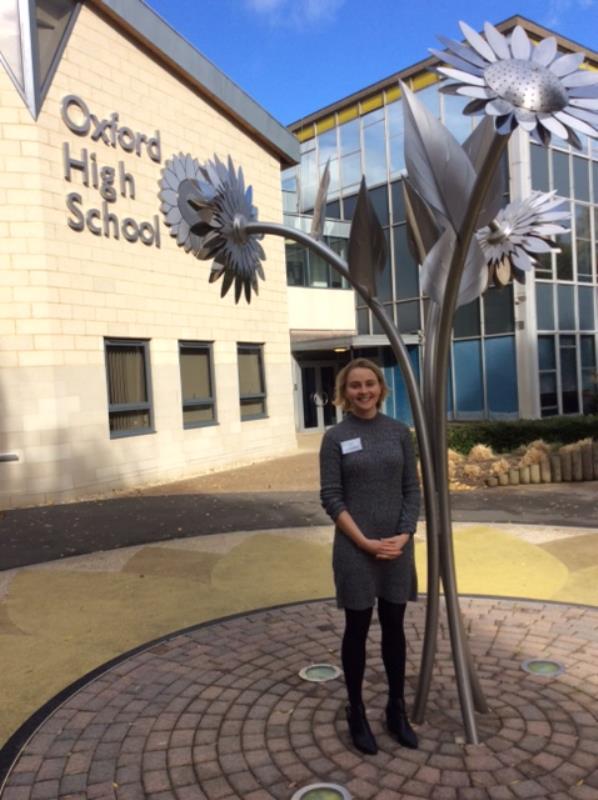 Our Sixth Form were lucky enough to be visited by Miranda Johnson, Alumna and Journalist at The Economist, as part of our Perspectives Programme. Miranda spoke about her journey from Oxford High School to journalism via America and Cambridge, giving our students helpful insights into the world of work, travel and writing about climate change.

Miranda was the youngest person ever to be hired at The Economist, straight from Cambridge. She was sent to the USA and covered eleven states for a period of a year. It was often lonely and difficult without a central office but it was also a fantastic experience, in particular, when covering the 2014 mid-term elections and getting to interview Ted Cruz, for example.

She is now The Economist‘s Environment Correspondent which she described thus: “I can’t think of a a more important beat for a journalist out there.” She spoke of the importance and thrill of covering the UN Climate Change conference in Paris where a landmark agreement was signed by countries across the world to limit CO2 emissions. She also spoke about the importance of languages and predicted that many students should now expect to spend part of their career abroad. Miranda herself will be heading off to Singapore next summer for a three year stint for The Economist.

As part of her talk, she advised our students that trying to secure an internship in their university holidays can be an effective route to a future job and gave her young audience crucial insights into how she uses social media, especially Twitter, to make contact with leading scientists. She encouraged the OHS Sixth Form students to keep their interests broad as “You can’t pre-prepare content but you can pre-prepare structures that can deal with ideas later … so your education is about thinking – it’s brain training.”

She recommended a book by Jared Diamond called Guns, Germs and Steel – A Short History of Everybody for the Last 13,000 years – and, through her talk, our girls were able to hear first-hand the importance of internships, the potential of social media when used in a responsible, professional situation and the value of an OHS education in providing the skills they will need for an exciting career. Thank you Miranda for such an inspiring session! 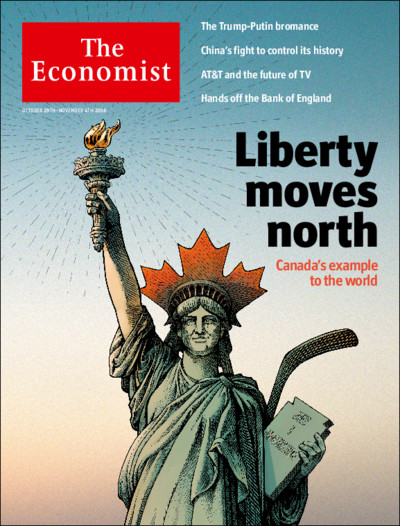