Written by Silvia and Malavika (Year 7)

The coronavirus pandemic has brought chaos to lives and economies around the world. However, efforts to curb the spread of the virus might mean that the planet itself is moving a little less. Lots of things have changed – everything has gone quieter and there is less activity in the world.

All these new changes are shaping the future of the planet – but for better or for worse? Who knows where we will be in six years, ten years from now?  Maybe we will not be allowed near each other. For instance, will we be allowed to high five or handshake, or will we need to do it with our feet or elbows?

This ‘new normal’ is not the only change that is going on in the world right now. Some short-term changes include the sudden easing of coronavirus guidelines. Some of these might mean building a new life, others might be falling into a trap and causing a sudden change after the pandemic.

However, more long-term changes are being formed, such as changes to the climate change situation (you may have noticed the weather was very on and off lately). 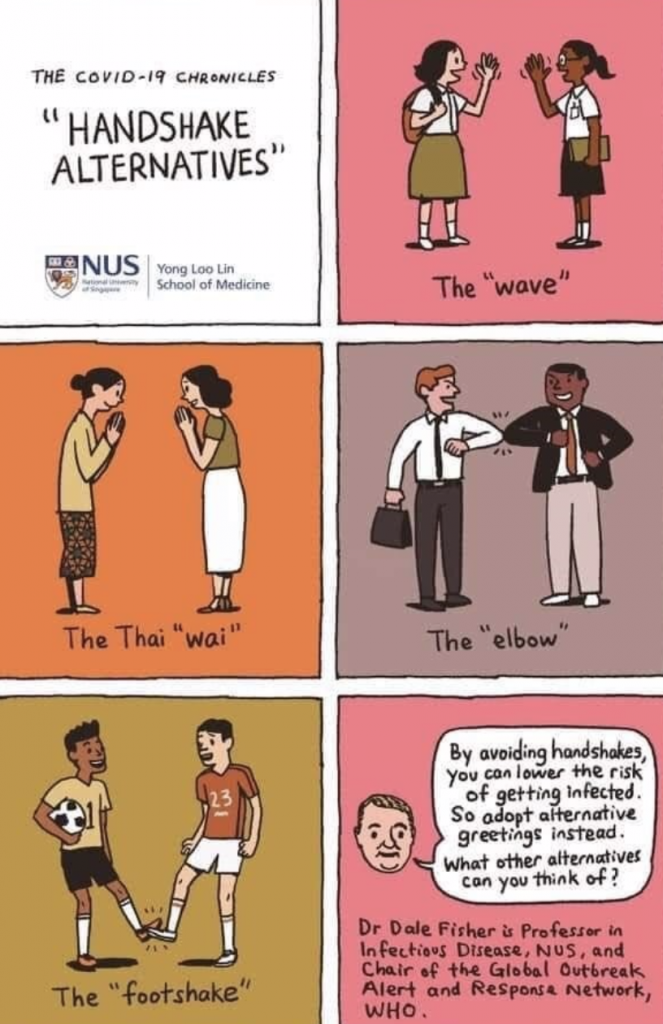 Another change that has caught the eye of many recently is the re-ignition of the movement known as Black Lives Matter (or BLM). The organisation was founded back in 2013, but since the killing of George Floyd – if you don’t know about this, he was an innocent man falsely accused of forgery who died shortly after his arrest due to a police officer sitting on his neck while Floyd was fighting for his life, telling the officer repeatedly: ‘I can’t breathe, I can’t breathe’). Social media creators, politicians, and so on, have all been speaking up about this important topic, and protests have been circulating around many different countries. People have been focusing mainly on America’s issues with race, but situations like these happen in every country.  Many other black people have highlighted this and have been victims of police brutality, but hopefully, now more light is being shed on the movement, things will change for the better. 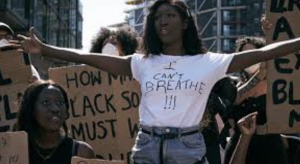 Climate change has been a hot topic in recent years, ironically due to the fact that nothing major is really being done about it. However, the coronavirus pandemic has been beneficial in some ways because modes of transportation are being used less, meaning there is less pollution in the atmosphere. In addition, airports, roads, and cities are closing down temporarily meaning their carbon emissions are falling. 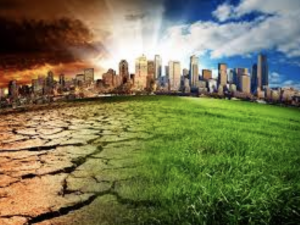 Due to the pandemic and the lack of activity (pollution-wise), the Earth has been changing dramatically in a geographic sense. Researchers who study the Earth’s movement are reporting a drop in seismic noise – the hum of vibrations in the planet’s crust – that could be the result of transport networks and other human activities being shut down. They say this could allow detectors to spot smaller earthquakes and boost efforts to monitor volcanic activity and other seismic events. Just as natural events such as earthquakes cause the Earth’s crust to move, so do vibrations caused by moving vehicles and industrial machinery. We have also seen changes in how humans act. Around the world, people have been seeing an impact on the community and how we make sacrifices for the people we love.

Unfortunately though, it’s not all good. The pandemic has meant that world leaders and scientists cannot gather to discuss what the next best move would be to save the planet.

We all noticed that when the outbreak started everyone was panicking and emptying all the shelves in supermarkets, which may have been an overreaction. However, it was still a huge boost for the economy and the sales of shops considered ‘essential’ in particular. After a few weeks in lockdown, we could see how people were stopping their panic phases and starting to laze about. Statistics show that people are beginning to waste around one-third of food on the planet. 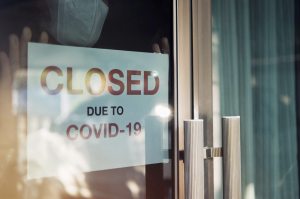 Other businesses have been suffering greatly due to the pandemic. Up until recently when non-essential shops reopened, their sales have decreased significantly, and unfortunately, this has resulted in some closures of shops. Some council-run businesses (like leisure centres) will have to close/cut back on budgets since all their funding relies on people using the facilities, and obviously no one is using them right now.

Oxford High School has been using this time to try and continue school life as normally as possible. However, Guided Home Learning was a big shock for all of us – one change that we can all relate to at OHS. Children have been trying new activities such as gardening, writing, spending time with family and pets, singing, and keeping active. Many other extracurricular activities have been on offer from OHS as if we were still in school.

Some upsides for partaking in GHL include that we have been getting to find out lots of new information, having to read lots of books, and we have gained the ability to adapt to an unfamiliar situation.

Even though we are in front of a screen for most of the day, we thankfully are able to spend time with friends, family, and other loved ones – a privilege that a lot of the world cannot experience right now. It would be wrong to say that the pandemic hasn’t given us lots of emotional stress and panic from the separation from our loved ones as we worry about our extended family, elder relatives, our own health, our education, and our future. For students, it was a big change and stress from being active members of sports teams and music bands, and spending long days at school. It was also a big change for teachers and students who are used to traveling long distances to school and back. Students around the world are having to navigate a new experience of online learning at home, but we have had a chance to revise our connections with our family, siblings, pets and have learned lots of new skills: gardening, cooking, studying online, being active over a computer, playing music and giving (virtual) hugs to our friends and family. 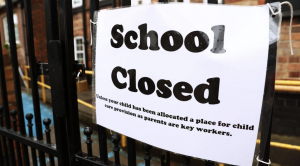 So, will coronavirus affect the world any more? Has it affected the world in a good or bad way? When lockdown finishes will we go back to a normal life where we can travel again and come in to close contact with people, or will we have completely new rules that will change our lives?

These are just a few of the many questions being asked by people frantically wanting to return to their old life. The short answer is: ‘No one knows’. There’s a lot of things that have happened this year that we have never encountered before, and people are working swiftly to resolve these issues. All we can do right now is follow guidelines and simply hope for the best.

Short Story: The Pied Piper Of Hamelin (With Cats!)

What’s Next For Team Astronyx?