This term’s Kaleidoscope Day saw each of our year groups throw themselves into new worlds of learning, experience and opportunity.

Year 7 kicked off proceedings with a trip to Corinium, where they learned all about the history of Corinium Dobunnorum from its foundation by the Thracian and Ala Indiana garrisons through to its heyday, when it boasted a forum, basilica, densely populated insulae and two miles of defensive walls. After some wonderful workshops led by museum staff, the undeniable highpoint of the day came with a spontaneous visit to the amphitheatre, where an epic gladiatorial contest developed between Mr Lonsdale and Sherry in Year, who can be seen here using her crutches to devastating effect. 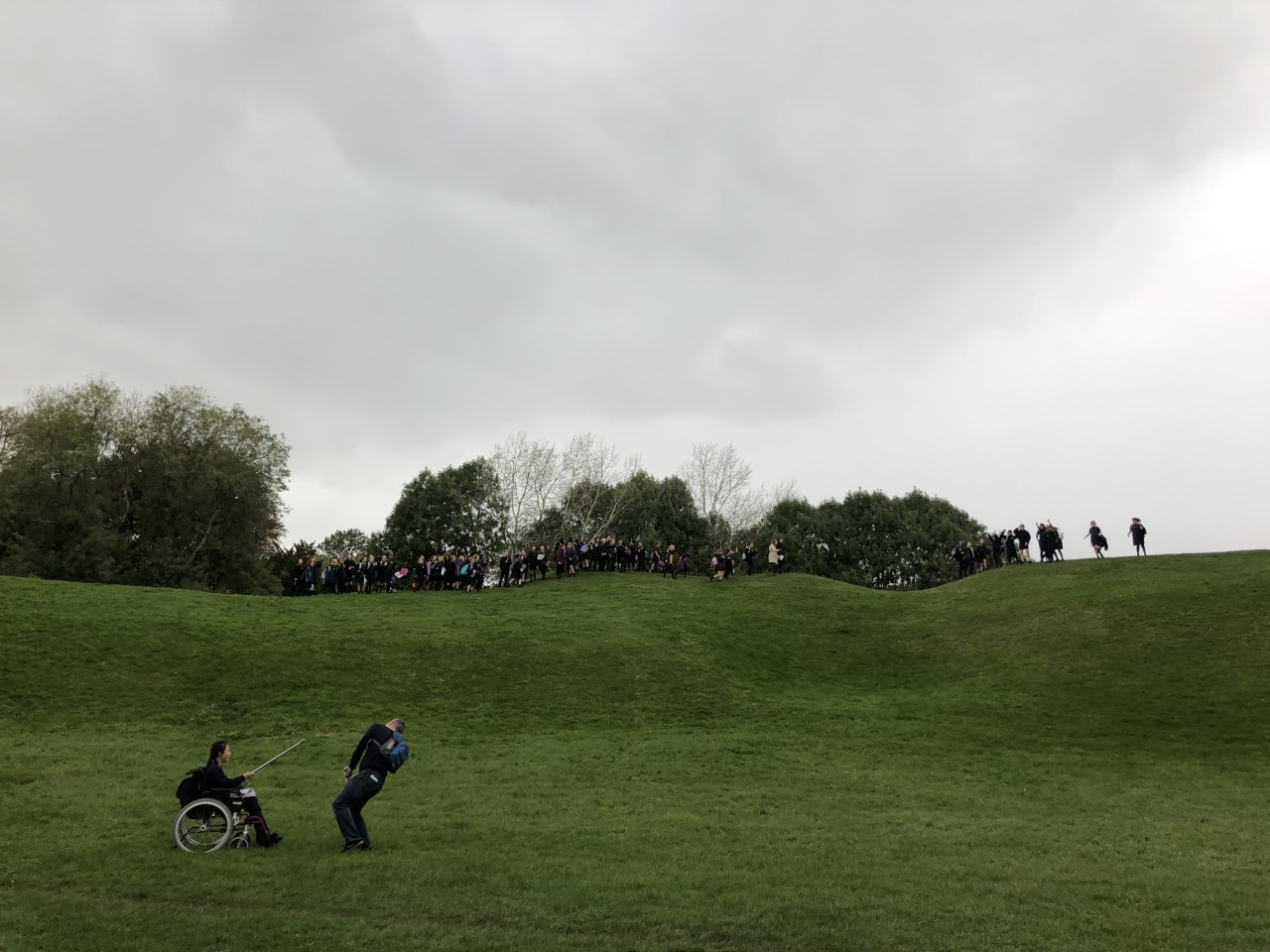 Year 8, meanwhile, got close to diversity of a very different kind, as they visited the Cotswold Wildlife Park. Here they saw lots of animals from all over the globe and had fascinating talks on habitats and adaptations, as well as doing individual research on endangered species and the role of zoos.

The last year group to go out of school was Year 9, who got the chance to see history come to life at the Black Country Living Museum. Here they were introduced to all the bleakness of life in Industrial Britain, from the smell of coal to the gruelling physical labour of pushing a narrow boat through a tunnel lying on your back with your feet in the air! The girls loved the shops, packed as they are with a cornucopia of old-fashioned medicines, hardware and Victorian sweets, while the grown-ups got a kick out of seeing some of the locations where Peaky Blinders is filmed.

Back in school, Year 10 took part in a dual session on sex education and personal safety delivered by Brook. The girls particularly enjoyed the personal safety element of the course, where they received a tutorial specially designed for young people which covered not merely self-defence but also the recognition and evaluation of threats and hazards and how to make decisions in the interest of one’s own and others’ safety.

Next came Year 11, who had the dubious honour of tackling a topic with which most of us are all too familiar: Brexit. The girls spent the morning learning all about EU history, its key institutions and the recent withdrawal negotiations, including the significance of the Irish backstop. In the afternoon, they applied all this understanding in two MUN-style debates during which they took on the roles of the 27 member states. In the first debate, the girls voted unanimously to approve Boris Johnson’s deal, while in the second, more heated debate, they voted in favour of an extension to allow Parliament to scrutinise the deal in more detail. Clearly, life mirrors not just art, but also debate!

With the Year 13s off on a study day, the Year 12s were free to spend the day learning about the Warnock Extended Research Project, which they will shortly be starting. Ms Karapanagioti led two sessions in the morning, the first on how to ask the right research questions and the second on the various forms of plagiarism and how to avoid them. For the remainder of the day, the girls discussed their research projects via in-depth one-to-ones, leading to some amazing titles on subjects as diverse as bees, mathematics, religion and gender, PTSD, the depiction of women in fairy tales and the impact of euthanasia on those who perform it.

Collectively, these experiences constitute a fascinating window on the diversity and richness our students enjoy at school.